RBI is an inflation trajectory cbank, and every policy stance revolves around the performance of Consumer Price Index (CPI) or retail inflation, which in latest month has softened. Retail Inflation in October 2018 month came in at 3.3% lower compared to 3.8% in September 2018 and 3.6% a year ago same month. 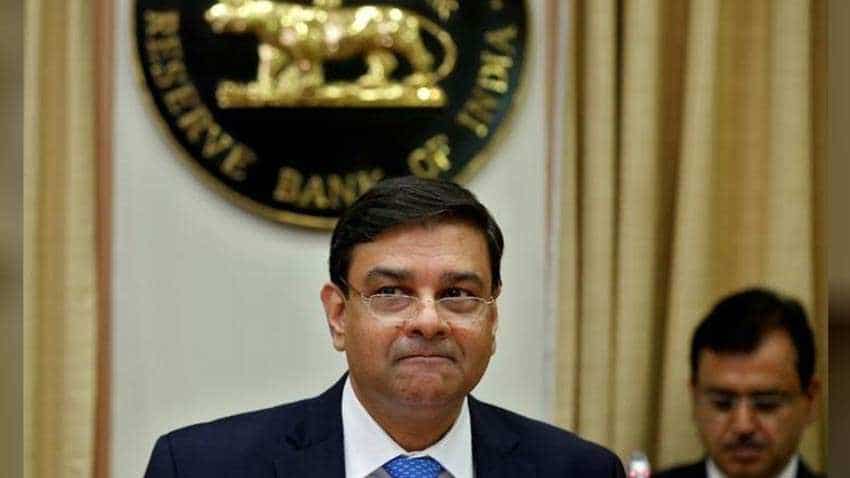 As expected the Reserve Bank of India today decided to keep policy  repo rate unchanged at 6.50%. Consequently, the reverse repo rate under the LAF remains at 6.25%, and the marginal standing facility (MSF) rate and the Bank Rate at 6.75%.

Thereby, CPI has plunged by 47 basis points in October, as against  an increase of 8 basis points last month.

In today's policy RBI said, "Retail inflation, measured by y-o-y change in CPI, declined from 3.7 per cent in September to 3.3 per cent in October. A large fall in food prices pushed food group into deflation and more than offset the increase in inflation in items excluding food and fuel. Adjusting for the estimated impact of an increase in house rent allowance (HRA) for central government employees, headline inflation was 3.1 per cent in October."

There have been several important developments since the October policy which will have a bearing on the inflation outlook, as per RBI. They are:

First, despite a significant scaling down of inflation projections in the October policy primarily due to moderation in food inflation, subsequent
readings have continued to surprise on the downside with the food group slipping into deflation. At a disaggregated level, deflation in pulses, vegetables and sugar widened, while cereals inflation moderated sequentially. The broad-based weakening of food prices imparts downward bias to the headline inflation trajectory, going forward.

Secondly, in contrast to the food group, there has been a broad-based increase in inflation in non-food groups. Thirdly, international crude oil prices have declined sharply since the last policy; the price of Indian crude basket collapsed to below US$ 60 a barrel by end-November after touching US$ 85 a barrel in early October. However, selling prices, as reported by firms polled in the Reserve Bank’s latest IOS, are expected to edge up further in Q4 on the back of increased demand.

Fourthly, global financial markets have continued to be volatile with EME currencies showing a somewhat appreciating bias in the last one month. Finally, the effect of the 7th Central Pay Commission’s HRA increase has continued to wane along expected lines.

Analysts had already predicted a status quo picture in this policy. However, some experts have not ruled out a rate hike dilemma.

Teresa John, Research Analysts at Nirmal Bang while predicting a status quo stance in this policy, said, “We continue to factor in a rate hike by June 2019 as inflation edges closer to 5%. Despite Open Market Operations or OMO purchase announcements of Rs 1,660bn in FY19 till date, liquidity conditions will remain tight.”

John explained that, RBI had altered its stance to ‘calibrated tightening’ at its last meeting which rules out the case for an interest rate cut immediately.