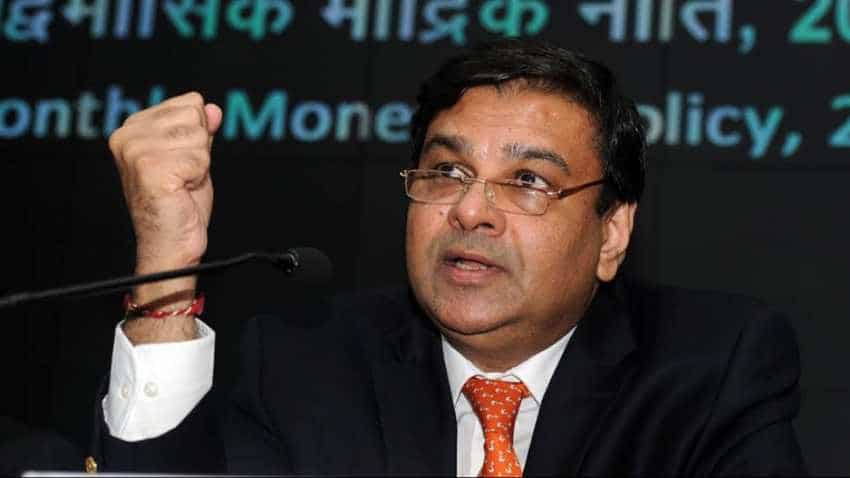 The Reserve Bank of India today surprised experts and markets, by keeping repo rate unchanged at 6.50%. Consequently, the reverse repo rate under the LAF remains at 6.25%, and the marginal standing facility (MSF) rate and the Bank Rate at 6.75%.

Going forward, the inflation outlook is expected to be influenced by several factors, as per RBI.

First, food inflation has remained unusually benign, which imparts a downward bias to its trajectory in the second half of the year. Inflation in key food items such as pulses, edible oils, sugar, fruits and vegetables remains exceptionally soft at this juncture. The risk to food inflation from spatially and temporally uneven rainfall is also mitigated, as confirmed by the first advance estimates that have placed production of major kharif crops for 2018-19 higher than last year’s record. An estimate of the impact of an increase in minimum support prices (MSPs) announced in July has been factored in the baseline projections.

Secondly, the price of the Indian basket of crude oil has increased sharply, by US$ 13 a barrel, since the last resolution.

Majority of experts believed that once again RBI will hike policy repo rate, which is currently at 6.50%.

Bank of Baroda says, “While yields fell because of reduction in government borrowing (Rs 200bn below est.) in H2 and OMOs of Rs 360bn for Oct’18, the macro backdrop suggests yields are likely to move higher than lower. With INR falling by 5.6% and oil up by 14% since last policy, we expect RBI to hike rate by 25bps on 5 Oct 2018.”

Vivek Ranjan Misra and Jayasree Ram analysts at Karvy Stock Broking said, "If the Reserve Bank wants to maintain a constant real policy (nominal –CPI) rate, it would need to deliver 2 to 3 rate hikes of 25 bps each. We expect another rate hike of 25 bps on 5th October, 2018 while not ruling out even a 50 bps increase.”

Sahil Kapoor, Shobana Krishnan  and Ashutosh Gehlot  analysts at Edelweiss said, "While raising rates would counter the declining INR trend and the deteriorating BOP position, it would lead to further liquidity stress in the market. RBI has already done OMO purchases of INR 51k crore this fiscal and has announced plans to infuse further liquidity of INR 36k crore in October, in order to counter the liquidity deficit in the market and ease the sky high bond yields. RBI will have to balance the two misaligned objectives.”

Kamalika Das and Anushri Bansal, analysts at ICICI Bank said, “We expect the October 2018 MPC to vote for a unanimous 25 bps rate hike with a change in stance.”

Dr. Soumya Kanti Ghosh, Group Chief Economic Adviser at SBI said, "We believe October rate hike of 25 bps is imminent, but the question is whether the magnitude of rate hike could be even higher by 25bps (say 50 bps).”