RBI Monetary Policy Review: Repo rate may remain unchanged! Is this good or bad news for you?

RBI Monetary Policy Review December 2018: Will key interest rates rise, fall or stay at current levels? This big question is generating much anxiety among policy makers, corporates and even the public. 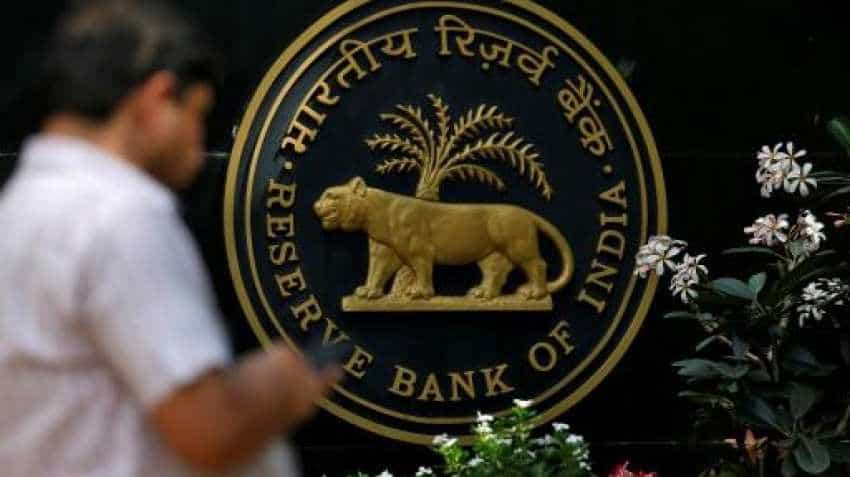 It will be a good news for borrowers if the RBI decides not to increase the repo rate. Image source: Reuters
Written By: ZeeBiz WebTeam
RELATED NEWS

RBI Monetary Policy Review December 2018: Will key interest rates rise, fall or stay at current levels? This big question is generating much anxiety among policy makers, corporates and even the public. Experts believe the Reserve Bank of India (RBI) may keep the repo rate unchanged. As per a statement on the RBI website, the Monetary Policy Committee (MPC) of the central bank has started meeting for the Fifth Bi-monthly Monetary Policy Statement from today and the resolution of the MPC will be released on December 5, 2018.

Several experts have said the central bank is likely to keep the existing repo rate even as there has been a moderation in economic growth and inflation has eased. Since June, RBI has announced two back-to-back hikes. However, it kept the rates unchanged in October when markets were expecting a hike to back up the falling rupee and combat inflationary pressures from high oil prices.

The repo rate is the rate at which RBI lends to other banks. Since October it has been at 6.50 per cent.

Changes in the economy since October

Since the last MPC meet, rupee has appreciated versus the US dollar. Today, it was at 70.0300. The global crude oil prices have significantly gone down to USD 60 per barrel from USD 86. However, the GDP growth rate has slowed to 7.1 per cent in the September quarter. It had to an over two-year high in the first three months of this fiscal. The GDP decline has been attributed to a moderation in consumption demand and signs of weakness in the farm sector.

A PTI report said that Kotak Research is expecting the RBI to maintain status-quo. Devendra Kumar Pant, Chief Economist, India Ratings and Research (Fitch Group), was quoted as saying 2018-19 may still end up with a GDP growth of 7.3 per cent and this will give RBI the much needed room to keep the policy rate unchanged in the forthcoming MPC meet.

It will be a good news for borrowers if the RBI decides not to increase the repo rate. A rate hike, however, may hurt farmers, according to a study published in the Economic and Political Weekly.

High repo rate generally translates into higher deposit and lending rates. This means, if the repo rate remains unchanged then customers would not have to pay higher EMIs on Home Loans, Car Loans as well as Personal Loans.