RBI Governor Shaktikanta Das said that according to the release of National Statistical Office on August 31, real GDP growth for Q1:2021-22 at 20.1 per cent exhibited resilience of the economy in the face of the destructive second wave of COVID-19. 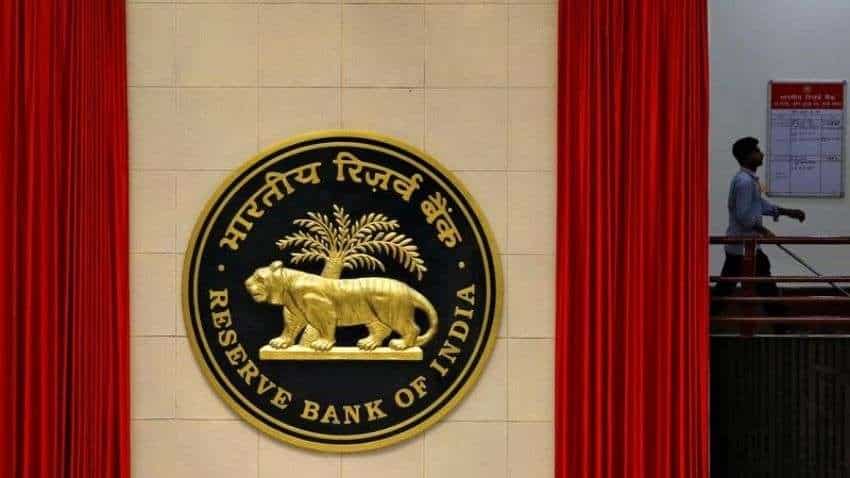 RBI Monetary Policy Meet: The Reserve Bank of India (RBI) has made the policy announcements after the Monetary Policy Committee (MPC) meeting that started on October 6, 2021 and ended today, October 8, 2021. RBI Governor Shaktikanta Das said that according to the release of National Statistical Office on August 31, real GDP growth for Q1:2021-22 at 20.1 per cent exhibited resilience of the economy in the face of the destructive second wave of COVID-19. While retaining the GDP growth at 9.5 per cent for 2021-22, RBI Governor said almost all components of GDP registered y-o-y growth, despite a sharp loss of momentum due to the second wave.

The RBI Governor further stated that the recovery in aggregate demand gathered pace in August-September. This is reflected in high-frequency indicators – railway freight traffic, port cargo, cement production, electricity demand, e-way bills, GST and toll collections. The ebbing of infections, together with improving consumer confidence, has been supporting private consumption. The RBI Governor further noted that the pent-up demand and the festival season should give further fillip to urban demand in the second half of the financial year while the rural demand is expected to get impetus from continued resilience of the agricultural sector and record production of kharif foodgrains in 2021-22 as per the first advance estimates.

The RBI Governor said that the impact of elevated input costs on profit margins, potential global financial and commodity markets volatility and a resurgence in COVID-19 infections, however, impart downside risks to the growth outlook. Taking all these factors into consideration, the projection for real GDP growth is retained at 9.5 per cent in 2021-22 consisting of 7.9 per cent in Q2; 6.8 per cent in Q3; and 6.1 per cent in Q4 of 2021-22. Real GDP growth for Q1:2022-23 is projected at 17.2 per cent.

Earlier, news agency PTI reported that FICCI said on Thursday that India's GDP is expected to grow at 9.1 per cent in 2021-22 as economic recovery, post the second wave of the pandemic, seems to be holding ground.

However, the industry body cautioned that a likely surge in people's movement during Diwali can lead to a rise in the number of COVID cases again.

"The latest round of Ficci's Economic Outlook Survey has put forth an annual median GDP growth forecast for 2021-22 at 9.1 per cent. This marks a marginal improvement from the growth projection of 9 per cent recorded in the previous survey round (July 2021)," the chamber said.

It has to be remembered that Fitch Ratings had cut India's economic growth forecast to 8.7 per cent to the current fiscal but raised GDP growth projection for FY23 to 10 per cent, saying the second COVID-19 wave delayed rather than derail the economic recovery, as per a PTI report.

Fitch said it has further lowered India's GDP forecast for the fiscal year ending March 2022 (FY22) to 8.7 per cent from 10 per cent in June as a result of the severe second virus wave. It had in June cut the growth forecast from 12.8 per cent. The projections for 2021-22 fiscal compares to a contraction of 7.3 per cent recorded in the last financial year and a 4 per cent growth in 2019-20.

Also, recently, international ratings agency Moody's upgraded India's rating outlook to 'stable' from 'negative', saying a recovery is underway in Asia's third-largest economy and growth this fiscal will surpass the pre-pandemic rate, as per PTI.

"An economic recovery is underway with activity picking up and broadening across sectors," Moody's said.

"Downside risks to growth from subsequent coronavirus infection waves are mitigated by rising vaccination rates and more selective use of restrictions on economic activity, as seen during the second wave," it noted.

Bank Holidays December 2021: Banks to remain closed for these days next month

RBI cautions public against co-operative societies, says can't use 'bank' in their names