As expected the Reserve Bank of India today decided to keep policy  repo rate unchanged at 6.50%. 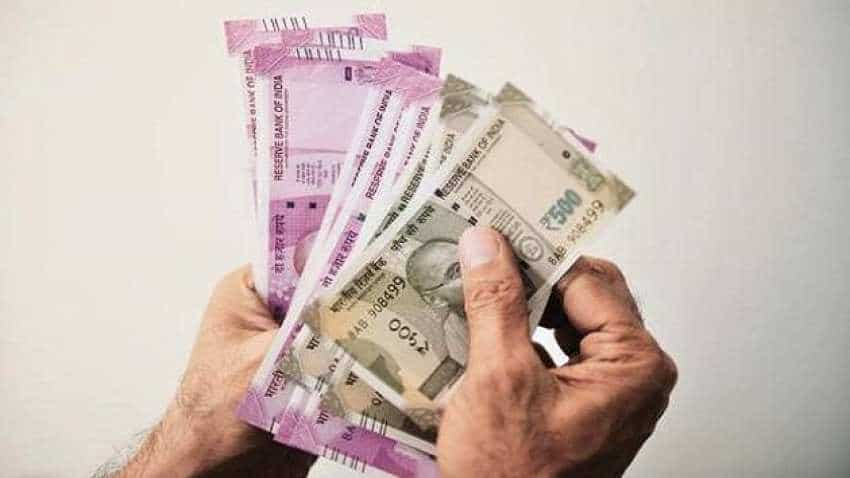 Just few minutes after the RBI policy announcement, it was the Indian rupee that welcomed the move with open arms and not the stock markets which plunged! The domestic currency strengthened by 0.220 points or 0.31% against US dollar benchmark index at interbank forex market. The Indian currency touched an intraday low of 70.345 against the US dollar today. As expected the Reserve Bank of India today decided to keep policy  repo rate unchanged at 6.50%. Consequently, the reverse repo rate under the LAF remains at 6.25%, and the marginal standing facility (MSF) rate and the Bank Rate at 6.75%.

Ahead of RBI policy, Anindya Banerjee analysts at Kotak Institutional Equities said, "Indian bond traders are keeping their gaze focussed on RBI today. With oil prices down by 27 dollars from the top and Rupee having strengthened by 5%, inflationary pressures have eased. Domestic and global agricultural prices are still low. Growth has slowed due to loss of momentum in private consumption. However, one of the three headwinds have become tailwind. Oil is now down over 30% but low agricultural prices continues to strain finances of rural households."

Banerjee added," Credit stress in the shadow banking sector continues to crimp credit availability and hence growth. However, a deft handling of the NBFC crises has removed the default risk for now. All in all, RBI may be forced to downgrade growth outlook as well as inflation outlook. RBI may also announce further OMOs to augment liquidity in the interbank market."

Further explaining the impact of a dovish stance from RBI, Banerjee said, "can be clearly understood in the bond market but the impact is not so clear on the Rupee."

"On one hand, rally in bond market and rally in equity market post RBI are positive for INR as speculators would be tempted to go long INR and short USD but on the other hand, it reduces the incentive to play carry based on rate differentials," says Banerjee.

However, Banerjee finally added, " it can be said that, if the globally USD is not rising against EM currencies due to risk off mood, then a dovish stance from RBI can help Rupee strengthen against USD."

Today, talking about currency market, RBI said, "the US dollar, which was strengthening on a widening growth differential with its peers, eased in the second half of November. The euro has weakened on Brexit and budget concerns in Italy, while the yen appreciated on safe haven buying in November. EME currencies have been trading with an appreciating bias, supported by a sharp decline in crude oil prices and conservative domestic monetary policy stances."

Hence, one can expect Indian rupee to strengthen further.