The RBI has cut the retail inflation for the first half of current fiscal, citing factors including lower food and fuel prices as well as expectation of a normal rainy season. 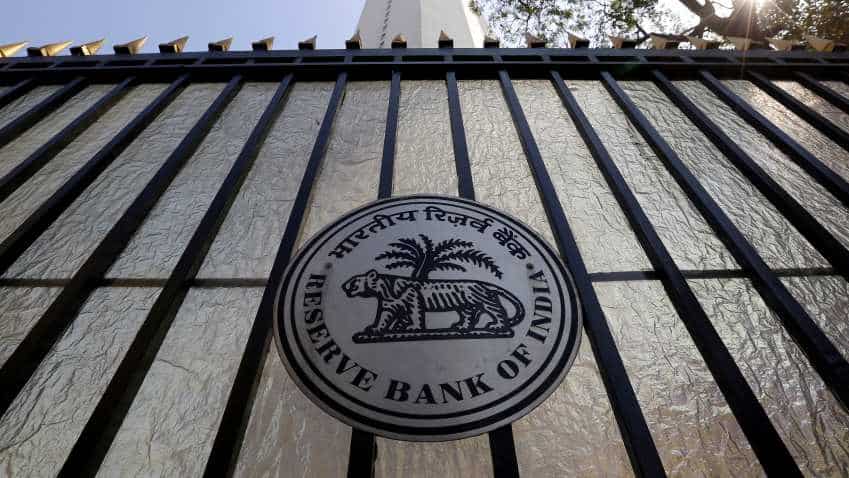 The RBI said that low food inflation during January-February will have a bearing on the near-term inflation outlook. Image source: Reuters
Written By: ZeeBiz WebTeam
RELATED NEWS

The Reserve Bank of India, which today reduced the key policy rate by 25 basis points to 6 per cent, has cut the retail inflation forecast to 2.9-3 per cent for the first half of current fiscal, citing factors including lower food and fuel prices as well as expectation of a normal rainy season.

The inflation path during 2019-20 is likely to be shaped by several factors, according to RBI outlook.

First, low food inflation during January-February will have a bearing on the near-term inflation outlook.

Second, the fall in the fuel group inflation witnessed at the time of the February policy has become accentuated.

Third, CPI inflation excluding food and fuel in February was lower than expected, which has imparted some downward bias to headline inflation.

Fourth, international crude oil prices have increased by around 10 per cent since the last policy.

Further, the statement said that beyond the near term, several uncertainties cloud the inflation outlook, citing following factors.

First, with the domestic and global demand-supply balance of key food items expected to remain favourable, the short-term outlook for food inflation remains benign. However, early reports suggest some probability of El Niño effects in 2019. There is also the risk of an abrupt reversal in vegetable prices, especially during the summer months.

Third, the outlook for oil prices continues to be hazy, both on the upside and the downside. On the one hand, continuing OPEC production cuts will reduce supplies. On the other hand, there is considerable uncertainty about
demand conditions. Should there be a swift resolution of trade tensions, a pick-up in global demand is likely to push up oil prices.

However, should trade tensions linger and demand conditions worsen, crude prices may fall from current levels, despite production cuts by OPEC.

Fourth, inflation excluding food and fuel has remained elevated over the past twelve months with some pick up in
prices in February. However, should the recent slowdown in domestic economic activity accentuate, it may have a bearing on the outlook for inflation in this category.

Fifth, financial markets remain volatile reflecting in part global growth and trade uncertainty, which may have an influence on the inflation outlook.