The decision of the RBI MPC is consistent with the stance of "calibrated tightening" of monetary policy. 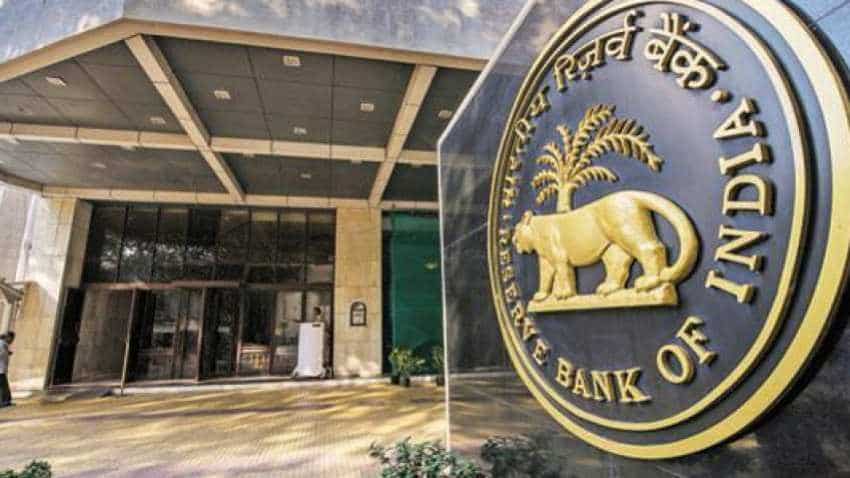 The Reserve Bank of India (RBI) has made its move, and once again the central bank has surprised experts and the entire financial sector. This time, RBI chose to maintain a status quo on India's policy repo rate at 6.50%. Consequently, the reverse repo rate under the LAF remains at 6.25%, and the marginal standing facility (MSF) rate and the Bank Rate at 6.75%.

The decision of the MPC is consistent with the stance of "calibrated tightening" of monetary policy in consonance with the objective of achieving the medium-term target for consumer price index (CPI) inflation of 4%.

The RBI decision to keep the policy rate unchanged while changing the stance to calibrated tightening seems to be dictated purely by a benign inflation trajectory and considering the rising uncertainty in global markets, possible weakening in global trade and financial stability considerations.

On the development front, the proposed Voluntary Retention Route (VRR) for FPI participation in corporate bonds markets on a long-term basis is a welcome move and will add depth to the market in terms of broad based participation.

In an unexpected move the MPC left repo rates unchanged citing a benign inflation trajectory and a downward revision to the inflation expectation one year ahead. It has also possibly taken into account a subtle concern on a possible growth slowdown in the economy on account of several headwinds, including high oil prices, volatile global financial markets, intensifying trade wars and growing uncertainty in the domestic financial landscape. However, they have acknowledged the upside risks to inflation and consequently changed the stance to that of calibrated tightening.

This is an indication that the rate hike cycle will be lengthier and the hikes might not necessarily be front loaded. While the messaging has been clear that interest rates as a tool is primarily meant only for the purpose of inflation targeting and not meant for currency defense, we do feel that more rate hikes would be required going ahead based on global market developments and our own projection of the inflation trajectory.

RBI seems to be in a wait and watch policy as the CPI inflation target has been revised down by 20 basis points and growth is expected to slow down in the coming quarters. RBI has taken this call as they expect growth decelerating forward due to global uncertainty led by trade wars and higher oil prices.

In an unexpected move, the monetary policy committee (MPC) of Reserve Bank of India (RBI) maintained status quo on key rates, with repo rate unchanged at 6.5%. This pause comes after two consecutive rates hikes in June and August. The RBI’s policy mandate is to anchor inflation. Actual inflation at the end of Q2 were below projections at 3.7%.

Despite the increase in crude prices and tightening of global financial conditions, the inflation is projected at 3.9-4.5% for the rest of the year and fits within RBI’s target of 4% for consumer price index (CPI) inflation, which could be one of the reasons for holding the rates. The MPC has also changed the stance from ‘Neutral’ to ‘Calibrated Tightening’, indicating that future upward revisions may be possible.

Contrary to most expectations, the RBI’s MPC chose to keep repo and reverse repo  rates unchanged  at  its meet on October 05, 2018. It seemed to be influenced  by risks to future growth from tighter financial conditions and encouraged by softer inflation projections. In the process the MPC chose to go  contrary to the stance of most other Central Banks which may not be conducive  for the value of Rupee. However, the MPC changed its stance from 'Neutral'  to  'Calibrated  Tightening'.

The  stock markets which would in normal  case  be happy with no hike, resumed its fall after a small bounce, as if the markets were waiting to sell-off post the event whatever be the outcome. Markets would closely watch the crude oil price trend and interest rates trajectory in the US for clues to reverse its current trend.

Rupee hits all time low at 74 to USD as the policy decision works against Interest Rate Parity. However, RBI's focus to support Domestic Growth amid Challenging Global Economic Conditions will gradually support Rupee in near-term.

This is a risky move by the RBI since the market was positioned for a rate hike, purely as a rupee defence. In its absence currency and asset markets could see sharper corrections.

A narrow focus on inflation targets perhaps not desirable in the middle of a financial crisis. Change in stance suggests that the rate hike could still come in the coming months.