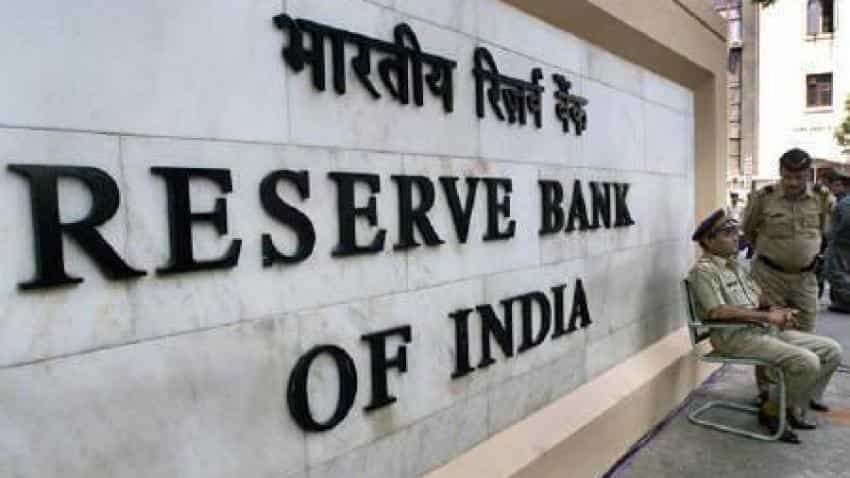 Indian party should have minimum net worth of Rs 500 crore based on the last audited balance sheet. Photo: Wikipedia

The Indian party should have a minimum networth of Rs. 500 crore based on the last audited balance sheet and shall be listed on the stock exchange;

It should not be in the caution list of the Reserve Bank (for long overdue export bills);

Its total overseas investment should not exceed 400 per cent of its networth ; and

The Indian party should have earned net profit in the last three years.

It said, "The Reserve Bank of India (RBI) has today placed on its website for comments/feedback, the proposed draft framework for according approval to Indian parties investing in overseas startups through an overseas technology fund under the Foreign Exchange Management "

It further said, "It is proposed that the Reserve Bank will deal with such requests under the approval route in terms of Regulation 9 of the same Notification, which enables an Indian party to seek prior approval if they do not satisfy the eligibility norms for automatic route."

Under  eligibility norms, it said the Indian party should have minimum net worth of Rs 500 crore  based on the last audited balance sheet and should be a listed company on stock exchanges.

Also, the companies should have net profit in their financial statement in the last three years.