RBI may revise upwards inflation forecast for the year 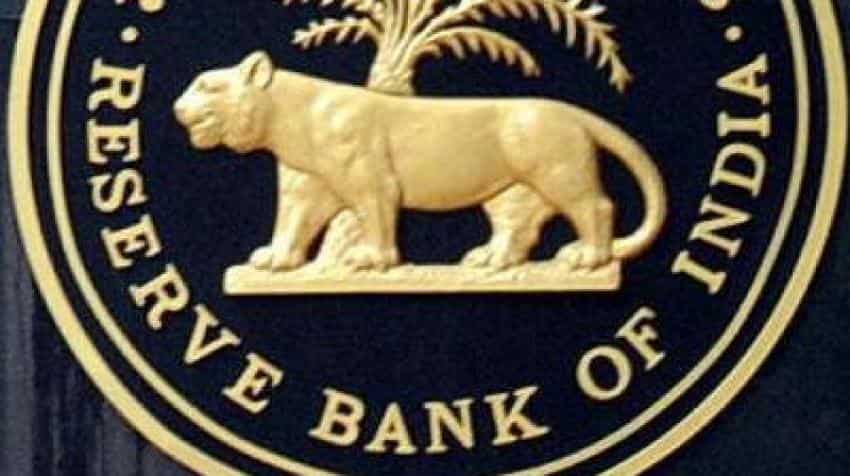 The RBI may also increase the rates if crude prices firm up further or there is a sharp rupee fall or if global monetary policy changes. Image source: RBI website
Written By: PTI
RELATED NEWS

With the latest inflation prints moving up, the Reserve Bank is likely to raise its inflation forecast for March and may leave the key rates unchanged in the upcoming policy review next month, says a report.

DBS Bank in a report today said firm inflation at a time when growth is showing early signs of a revival and fiscal slippage risks are on the rise, puts the central bank in a tight spot.

"The upcoming February's policy review is likely to see RBI raise its FY18 inflation forecasts and lower the growth projection, currently at 6.7 per cent. We expect the benchmark repo rate to be held unchanged at 6 per cent next month," the report said.

In the December review, RBI had increased its inflation forecast in the range 4.3-4.7 per cent in Q3 and Q4 from 4.2-4.6 percent estimated in the October review.

DBS said clear guidance from RBI in the upcoming policy will be key in guiding the markets, going ahead.

"If the central bank perceives the current bout of firm inflation as transient as the impact of one-off factors like GST, spike rental allowances, and base effects, to roll off, rates are likely to remain on a prolonged pause," the report said.

It has currently factored in no change in rates in 2018 and two 25 basis points hikes next year.

The report, however, said policy tightening moves may be brought forward to mid-2018 (one 25 bps hike) if FY19 the Budget due carries signs of a sharp fiscal slippages due to a jump in spending or if food prices increases as there are concerns that this year's supply glut in some crops might lead to a shift in production trends next year and a concomitant shortage in supply.

The RBI may also increase the rates if crude prices firm up further or there is a sharp rupee fall or if global monetary policy changes.

"A combination of these factors could push inflation past 5 per cent on a sustained basis," the report added.