The main objective campaign is to create general awareness among citizens of India about the Reserve Bank regulations and other initiatives. 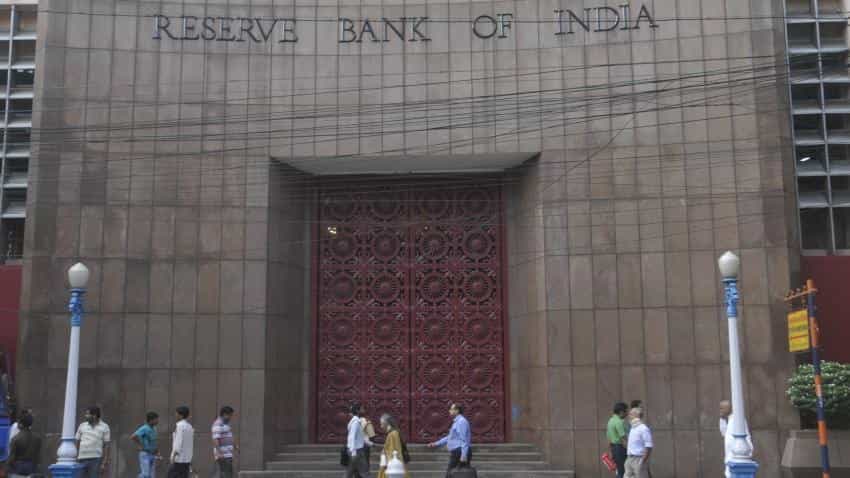 The Reserve Bank of India (RBI) through its department of communication has invited applications from reputed advertising agencies for designing its multi-media, multi-lingual, pan-India public awareness campaign.

Objective of the campaign is to create general awareness among citizens of India about the Reserve Bank regulations and other initiatives.

Media mix will include (i) traditional media, such as, newspapers, magazines, radio, television channels, OOH and cinema halls; and (ii) new media, such as, digital media including web portals. The list is illustrative and not exhaustive.

Advertising agencies can submit their in two separate envelopes - (i) Part I or Technical Bid with Earnest Money Deposit and (ii) Part II or Price/Commercial Bid.

Under part 1,  bidders should, along with the required documents submit Earnest Money Deposit (EMD) in the form of an irrevocable Bank Guarantee (as mentioned in the para-A “Bid Schedule Document”). The EMD should be of the amount equivalent to Rs 10 lakh.

Selected agency will work on the project initially for a period of one year from the date on entering into contract which can extendable by two more years  subject to performance review each year.

Around 15 TV commercials, 15 radio spots and 15 print advertisements are expected to be developed each year by the central bank.