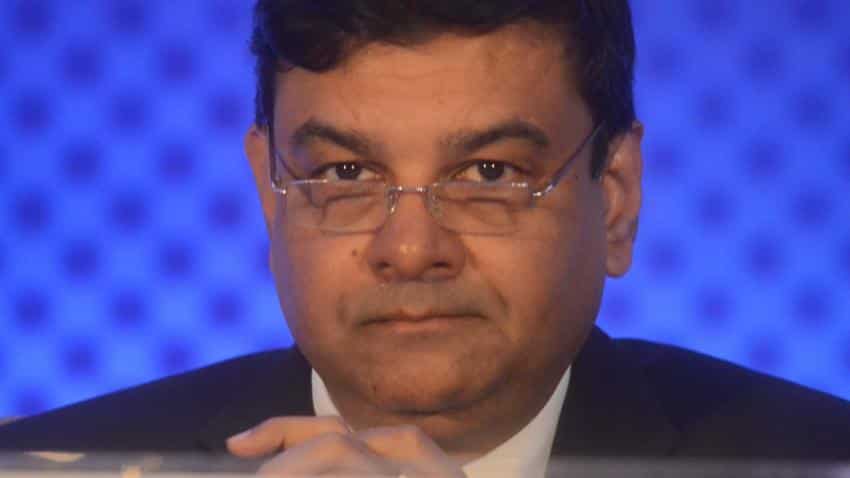 The Reserve Bank of India (RBI) maintained a status quo for the third time for the FY18.

Consequently, the reverse repo rate under the LAF remains at 5.75%, and the marginal standing facility (MSF) rate and the Bank Rate at 6.25%.

Decision of the MPC is consistent with the neutral stance of monetary policy in consonance with the objective of achieving the medium-term target for consumer price index (CPI) inflation of 4% within a band of +/- 2 per cent, while supporting growth.

According to RBI, the  inflation outlook beyond the current year is likely to be shaped by several factors.

Firstly, international crude oil prices have firmed up sharply since August 2017, driven by both demand and supply side factors.

Secondly, non-oil industrial raw material prices have also witnessed a global uptick. Firms polled in the Reserve Bank’s IOS expect input prices to harden in Q4. In a scenario of improving economic activity, rising input costs are likely to be passed on to consumers.

Thirdly, the inflation outlook will depend on the monsoon, which is assumed to be normal.

Taking these factors into consideration, CPI inflation for 2018-19 is estimated in the range of 5.1-5.6% in H1, including diminishing statistical HRA impact of central government employees, and 4.5-4.6 per cent in H2, with risks tilted to the upside. 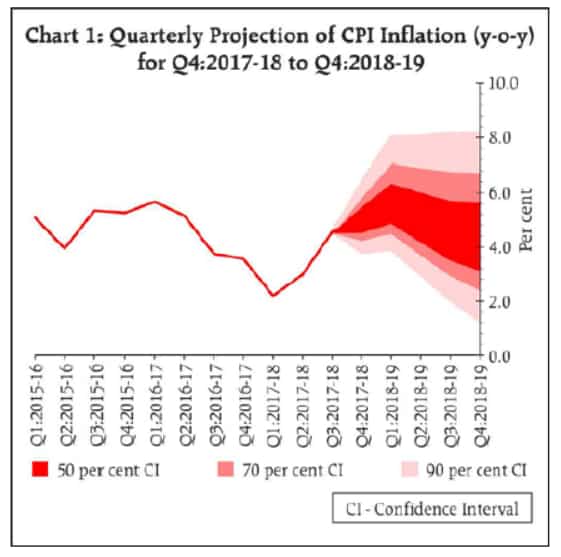 Projected moderation in inflation in the second half is on account of strong favourable base effects, including unwinding of the 7th CPC’s HRA impact, and a softer food inflation forecast, given the assumption of normal monsoon and effective supply management by the government, as per RBI.