HDFC Bank in one of its report said, “With the surge in deposits growth from 9.8% in 1H-FY17 to around 13% in 2H-FY17, commercial banks in India are at the moment flush with liquidity. After a spurt in deposits post-demonetisation, there is now a trend-reversal underway.” 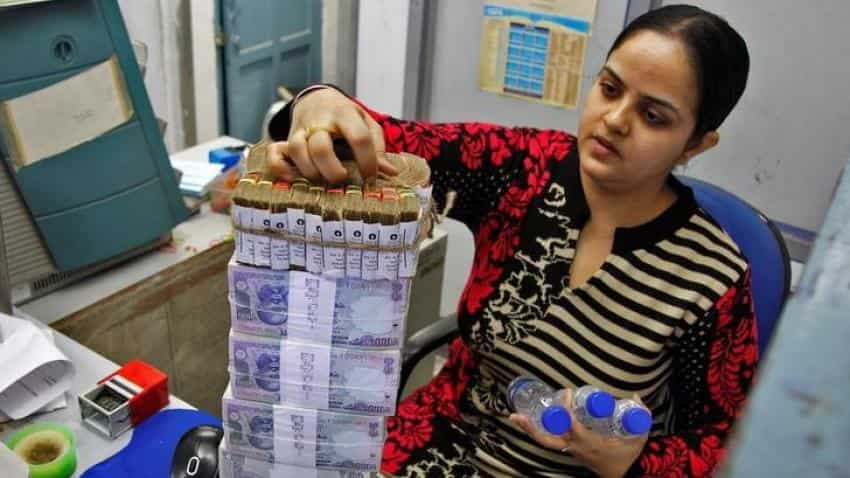 Even though the Reserve Bank of India (RBI) is yet to make public the total amount of money that came to banks as deposits, data show that people have already started withdrawing cash from their bank accounts in large numbers.

As per the latest data published by RBI, aggregated deposits among all scheduled commercial banks rose by 16.4% during October – December 2016 period, as against 12.9% rise in September 2016 quarter.

However, in the month of January, commercial bank deposits have declined by Rs 83,500 crore, as per RBI.

HDFC Bank in one of its report said, “With the surge in deposits growth from 9.8% in 1H-FY17 to around 13% in 2H-FY17, commercial banks in India are at the moment flush with liquidity. After a spurt in deposits post-demonetisation, there is now a trend-reversal underway.”

“While data on deposits is not available for February, we believe that withdrawals would have gathered further traction in recent days. This is because, from 20th February, the weekly cash withdrawal limit on savings accounts at banks’ branches was raised to Rs. 50,000 from Rs. 24,000 per savings account, “ HDFC Bank said.

During the time of demonetisation, Nitin Aggarwal, Renish Patel analysts of Antique Stock Broking Limited said, “While there will be near term overhang on credit growth/asset quality due to demonetisation and moderated GDP growth, for now many private banks are witnessing the improvement in collections and seeing medium term benefits arising from formalization of unorganised sector. "

Furthermore, the pace of digital transactions have also slowed.

In terms of volume, usage of debit and credit cards at point-of-sale (POS) terminals has declined from an average of 10 million per day in December 2016, to 8.6 million in January 2017 and latest to 7.8 million per day in February 2017.

HDFC Bank said, “We expect around 2% rise in banking sector deposits on account of demonetisation (a net rise of around Rs 2 lakh crore).”

Moody's Investor Services in its report said, “Although, there has been rise in banks deposit on the back of this note ban drive, Moody's expects it to increase by only around 1% to 2%, compared to before demonetisation, with cash remaining the dominant means of retail transactions.”

While easing of cash-withdrawal is expected to put pressure in liquidity, HDFC Bank feels that Indian banks could still end up absorbing around 50% of the overall supply in FY18 compared to 43% in FY17.