RBI Board Meeting outcome: Good news for these segments, but NPAs, NBFC liquidity position not addressed; is that good news? 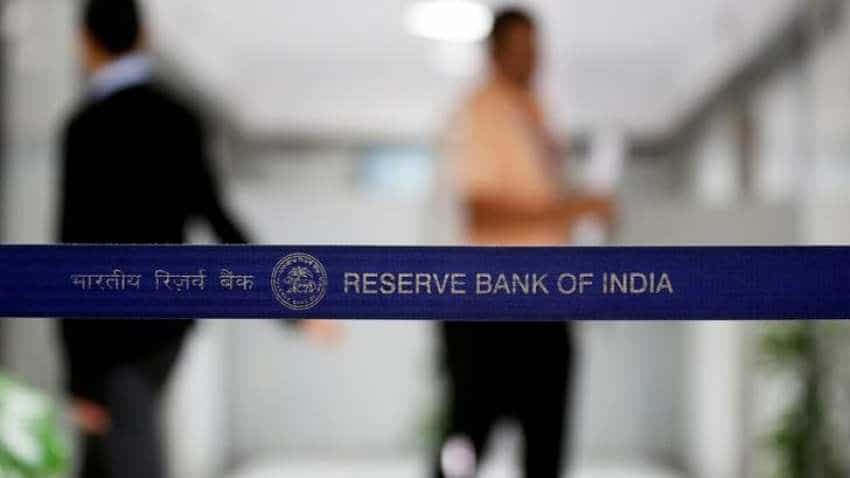 It was a day of reckoning. In the boxing arena were the government and the RBI. In the end, the bout ended in a tie, with no side declared winner! In fact, both sides came away looking good! Even the Opposition parties did not get much negative things to say! Well, the most-awaited RBI board meeting, that was attended by Governor Urjit Patel, was finally adjourned and key decisions for banking system, capital adequacy, SMEs lending were taken into consideration. The meeting became necessary as RBI and the central government are currently not on good terms, and their opinions when it comes to financial stability of the Indian system, differed to quite an extent. However, after a long meeting held on Monday, RBI has announced major decisions that have been taken. Yes, it has bowed to the central government on some crucial aspects but not all.The RBI central board discussed the Basel regulatory capital framework, a restructuring scheme for stressed MSMEs, bank health under Prompt Corrective Action (PCA) framework and the Economic Capital Framework (ECF) of RBI.

From the meeting it is known that, RBI will set up an expert committee to examine the ECF, the membership and terms of reference of which will be jointly determined by the Government of India and the RBI.

Further,  the Board, while deciding to retain the CRAR at 9%, agreed to extend the transition period for implementing the last tranche of 0.625% under the Capital Conservation Buffer (CCB), by one year, i.e., up to March 31, 2020.

Talking about the ECF, Madan Sabnavis and Manisha Sachdeva, Economists at CARE Rating said, “The issue is important as there has been a strong case made to transfer the surplus reserves of the RBI to the government as the present level is higher than global standards. These reserves would presumably be used by the government for the welfare of the people.”

The duo explained that,  the argument on the other side is that these reserves are notional and required for contingencies. The committee will have to decide on how much of such reserves would have to be maintained and the purposes for which they should be used. Also the effect on forex reserves and money in circulation will have to be worked out when such a decision is taken.

Going ahead, RBI mentioned that, the Board also advised that the RBI should consider a scheme for restructuring of stressed standard assets of MSME borrowers with aggregate credit facilities of up to Rs 250 crore, subject to such conditions as are necessary for ensuring financial stability.

On this, the economists at CARE said, “This will be a positive for the SME sector which is facing various challenges. The RBI will have to work out the guidelines and ensure that banks go about this process in a prudent manner. The restructuring exercise for large loans in the past had led to the creation of the NPA pile which is still to be resolved. Therefore this exercise should be undertaken with the necessary safeguards.”

Coming to bank health under PCA framework, it was decided that the matter will be examined by the Board for Financial Supervision (BFS) of RBI.

For PCA framework, CARE said, “The approach taken to these banks will be interesting as presently the framework does put restraints on the operations of these banks. It can be conjectured that any relaxation will be linked to performance so that the banks are able to come out of this framework in a seamless manner. It would also be necessary for the government to follow up and provide capital to these banks as their net worth is low and under pressure from higher provisioning for NPA.”

Interestingly, two of the major issues were still not addressed during the meeting. Firstly, the NPA conundrum and liquidity situation especially for NBFCs.

Economists at CARE believe that, it may be assumed that the liquidity situation is improving given the steps already taken by the RBI as well as announcements made by some banks to buy the portfolio of some of the NBFCs. For the NPA issue relating to the one-day default it can be assumed that the current approach will persist and companies which were hoping for some relief may have to wait for some more time in case this issue is taken up separately.

Overall, in CARE’s view, after considerable discussion and debate on these issues by the government and other experts, the Board of Directors have addressed some of the critical issues. While the two committees will have to come out with workable solutions, the other two measures relating to MSMEs and capital adequacy will be helpful for the SME sector as well as the banking system.

CARE added, “The weaker banks will gain from the capital adequacy relaxation for sure. In a way these two measures will also help the liquidity situation as banks will be able to lend more while restructuring stressed loans of SMEs. They would however have to have their due diligence processes in place when conducting this restructuring exercise to ensure that it is done in a prudential manner.”