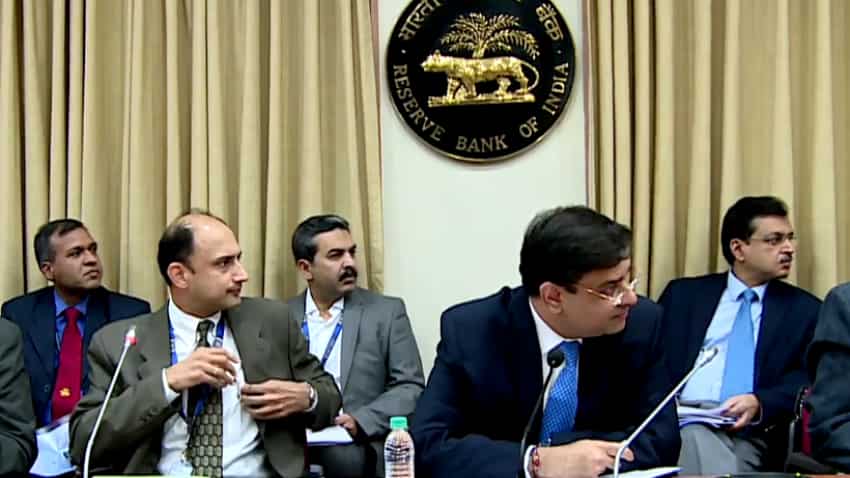 Impact of RBI's 35 bps rate cut: What it means for middle-class, economy and stock markets | EXPLAINED

Naresh Takkar, Managing Director and Group CEO, ICRA, said, “With the CPI inflation easing below the 2% floor of the inflation target band in June 2017, a reasonably favorable progression of the monsoon and kharif sowing so far, and limited evidence of a knee-jerk rise in prices following the imposition of the goods and services tax (GST), there is a high likelihood that the MPC would vote to reduce the repo rate by 25 bps in their upcoming meeting.”

RBI has been categorical that “core inflation is sticky and there are upside risks to inflation from GST,  El Nino, Pay Commission and geo political risks." Thus in the last three monetary policy meet, repo rate has been kept unchanged.

While the CPI inflation has undershot the midpoint of the RBI’s inflation target band of 4% for eight consecutive months, June 2017 is the first instance of the lower end of the band of 2-6% being breached, as per ICRA.

State Bank of India said, “With core CPI now slipping to sub 4%, it will be interesting to see what are the MPC observations on this in the Aug 2 policy, irrespective of the MPC decision. Will the MPC again shift to a more pronounced shift on targeting headline CPI? Lets see. We however now believe that RBI will find it very difficult to provide a rationale for not cutting rates on 02 Aug’17!”

Takkar added, “The expected rise in the CPI inflation in H2 FY2018 is likely to contribute to a lack of consensus in this vote to cut the repo rate, and infuse caution in the tone of the policy document regarding the possibility of future rate cuts.”

According to ICRA, the final impact of the GST on inflation to become clearer with a lag, as businesses would observe the impact of this tax on costs over a period of time, prior to raising prices.

Now that the revision in house rent allowance (HRA) under 7th Pay Commission for the central government employees have been approved, as per ICRA this  is likely to push up housing inflation, its impact would be staggered over FY2018 and the first quarter of FY2019.

The duo at Motilal said,"RBI’s June minutes do not provide sufficient confidence to us. As we pointed out in our last report, higher growth in minimum support prices (MSPs), along with farm loan waivers totaling more than Rs 1,000 billion, may prompt the RBI to wait for some more time."

Impact of RBI's 35 bps rate cut: What it means for middle-class, economy and stock markets | EXPLAINED