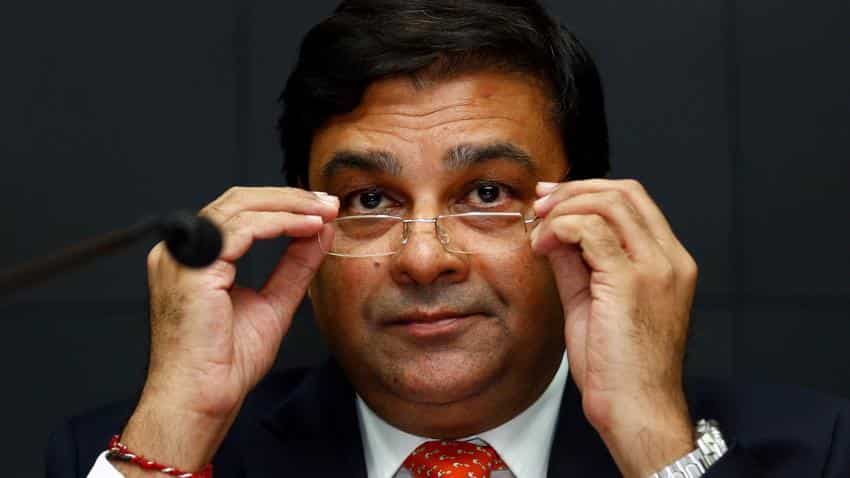 At the end of the 50 day deadline to extinguish old notes, the Reserve Bank of India (RBI) on Friday said all banks must email the details of old currency notes received today.

The report by RBI further said that all bank branches have accumulated SBNs as at the close of business on December 30 are required to deposit the same in any Issue Office of the Reserve Bank or a currency chest on December 31, 2016 itself.

“SBNs cannot form part of banks’ cash balances from the close of business as on December 31, 2016,” the RBI said.

However, District Cooperative Central Bank (DCCB)s may retain the SBNs received between November 10 and 14, 2016 till receipt of further instructions, the report added.

The RBI said, “Banks maintaining currency chests may make necessary arrangements to facilitate the deposit of SBNs received through linked branches /other branches of banks /post offices. Reporting of the transactions in ICCOMS will be enabled beyond 9.00 PM till all the deposits are received and accounted for.”