SpiceJet stock price is seen to give a massive 87% gains ahead. It would be big bull Rakesh Jhunjhunwala who so wisely added SpiceJet in his portfolio last year in mid Q2FY19, and now he is set to reap fruits. 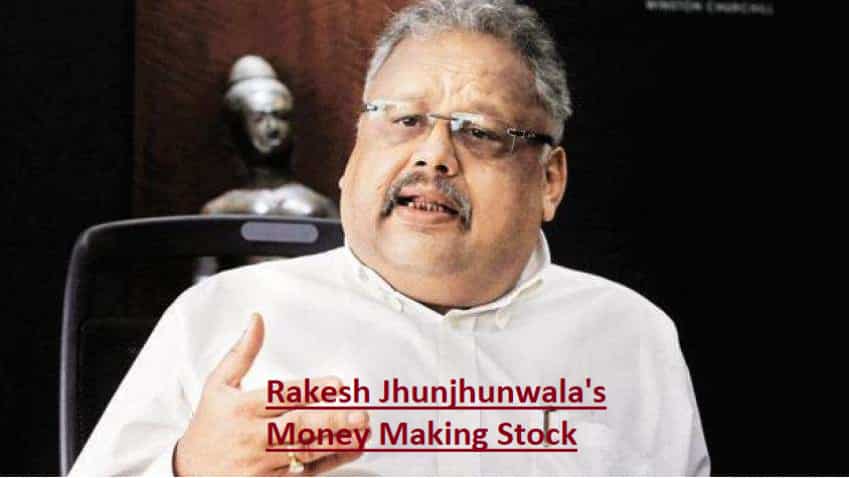 Private carrier SpiceJet saw negative sentiment from investors on Tuesday’s trading session, largely because of  a 77% drop in net profit to Rs 55 crore in Q3FY19 compared to Rs 240 crore, a year ago same period. The share price has tumbled by nearly 4% on BSE, with an intraday low of Rs 77.10 per piece. However, the stock is set to gain massive 87% in the coming days. And, big bull Rakesh Jhunjhunwala is well placed to reap fruits as he wisely added SpiceJet to his portfolio last year.

At around 1254 hours, SpiceJet was trading at Rs 79.25 per piece down by 1.31% on BSE. Investors are cautious, as the airline’s profit dipped due to weak Indian rupee and higher aviation fuel turbine (ATF) cost. To your note, ATF and rupee have played spoilsport in other airlines earning as well this quarter.

Ajay Singh – Chairman and Managing Director, SpiceJet said, “Despite the huge cost escalation in ATF and exchange rate, SpiceJet has done remarkably well thanks to our superior revenue performance, tight control on other costs and the continued confidence our passengers have shown in the airline.”

SpiceJet in its financial audit report mentioned that, a strong 8% increase in passenger yields helped partially offset record high cost due to an increase of 34% in crude oil prices and 11% depreciation of the Indian Rupee against the USD. The combined effect of these cost escalations was approximately Rs 329 crore.

Here’s how SpiceJet is set to make Jhunjhunwala and other investors rich ahead.

Santosh Hiredesa and Chalasani Teja analysts at SBICap Securities said, “With the domestic market growth moderating from the earlier highs there seems to be some pricing discipline coming back into the system. This, coupled with efforts to reduce cost should drive improvement in profitability, going ahead. We maintain BUY with a TP of Rs109/share valuing the company at 8.5x FY20e EV/EBITDAR.”

Gagan Dixit  and Rachael Alva analysts at Elara Capital said, “We estimate SJET fuel CASK will decline by ~INR 0.25 per seat-km for FY20E over Q3 based on current crude prices and USD-INR rate. Moreover, addition of fuel-efficient Boeing 737-Max8 aircrafts would further reduce fuel CASK by ~INR 0.10 per seat-km.”

With this, the duo at Elara said, “We reiterate Buy on improving fuel efficiency, falling non-fuel cost with new fleet addition, and short-haul international market opportunity with Boeing-737-8Max.”