The Mumbai-based company, which was founded by Nitish Mittersain in 2000, could be valued at around Rs 3,000-3,500 crore and has users in 61 countries. 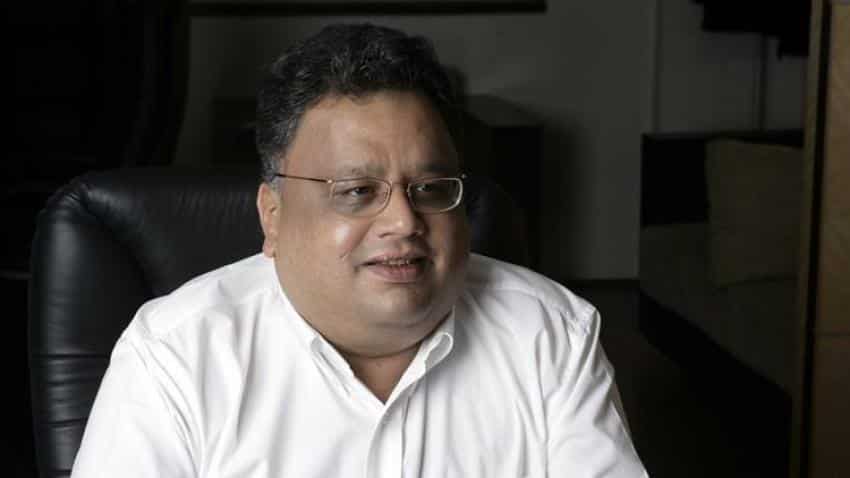 Jhunjhunwala said that Nazara is the right fit to be a market leader in the mobile gaming arena. Image source: PTI
Written By: ZeeBiz WebTeam
RELATED NEWS

According to ET, Nazara Technologies, which is not listed on the bourses, is scheduled for public offerings somewhere in the middle of next year.

Nazara has roped in ICICI Securities and Edelweiss Financial Services for a Rs 1,000 crore IPO by end of the financial year, in what could be the first public listing in the gaming space, as reported by ET.

In 2005, WestBridge Capital invested $3 million in the company and IIFL also picked up a minority stake for Rs 330 crore in Nazara earlier this month.

Jhunjhunwala told ET that Nazara is the right fit to be a market leader in the mobile gaming arena. He also said that the company has a positive cash flow and an active management, the factors that led him to invest in the same.

The Mumbai-based company, which was founded by Nitish Mittersain in 2000, could be valued at around Rs 3,000-3,500 crore and has users in 61 countries.

Over the last decade, Nazara has reportedly expanded globally to 74 countries as publisher thus diversifying its revenues across Africa and Middle East as well.

The company is planning to finish the listing process by end of March 2018, and is expecting a valuation of 30-35 times projected profit after tax (PAT) of Rs 100 crore in FY19, the report said.