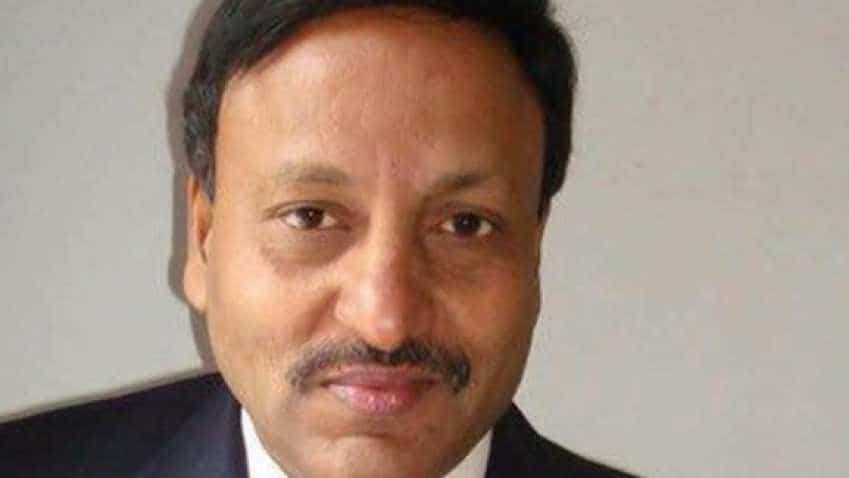 Modi government on Tuesday appointed Rajiv Kumar as a new Secretary, Department of Financial Services (DFS). Finance Secretary, Kumar is a 1986 batch IAS officer of the Jharkhand cadre, who has replaced Subhash Chandra Garg. Garg has been shifted to the Power Ministry as the Secretary recently.

Last week, in a surprise move, the government announced the transfer of Garg to the Power Ministry, among other transfers and elevations. The transfer was seen as a demotion for Garg, as the designation of Finance Secretary is one of the most coveted positions in bureaucratic circles and usually goes to the senior-most official in the ministry.

The appointment of Kumar as the Finance Secretary was approved by the Appointments Committee of the Cabinet. However, earlier there were speculations whether Kumar, or the current Revenue Secretary Ajay Bhushan Pandey, would be the Finance Secretary as both had joined the Indian Administrative Service (IAS) on the same day - August 21, 1984. However, Kumar is senior to Pandey by age.