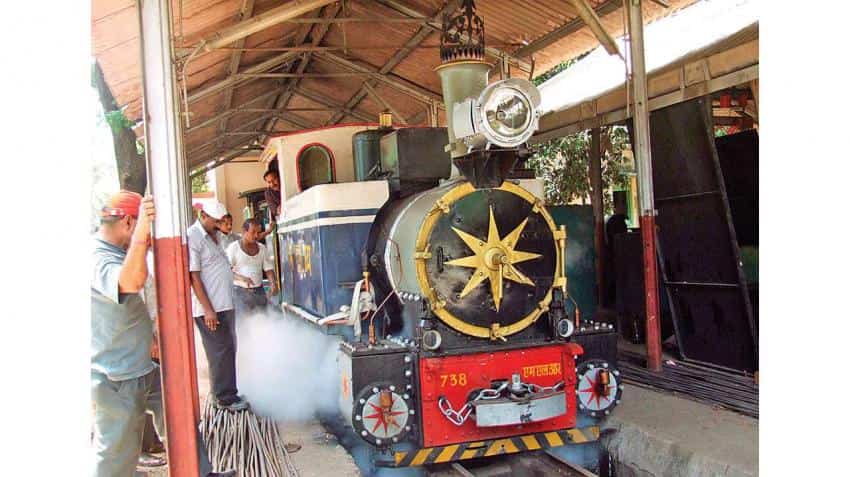 History will be revived at Matheran — the closest hill station for Mumbaikars — as the steam engine will be chugging back on track. The Central Railway (CR) will conduct its first trial for operating the steam engine, on April 11 on the Neral-Matheran stretch.

Thereafter, the CR carried out various works such as replacing tracks, building crash barriers and walls on curves to prevent the train from derailing and falling in gorges, lifted tracks that had got buried in the red soil and other works totalling over Rs 11 crore.

In January, CR authorities began running two services on the entire Neral-Matheran stretch. In October 2017, they revived the toy train route by running the service on the Aman Lodge-Matheran route, after it was shut inMay 2016 following two derailments.

Sources said that before reviving this rail, they took help from the 115-year-old Kalka-Shimla world heritage rail where toy trains operate on a 96-km-long route. CR authorities are eyeing to achieve the world heritage tag for the Neral-Matheran rail too.