Railways inducts high power locomotives under PPP accord with GE

These high horse power locomotives of Indian Railways are designed & developed under the Make in India Programme will enable the combined advantages of high efficiency and fast switching. 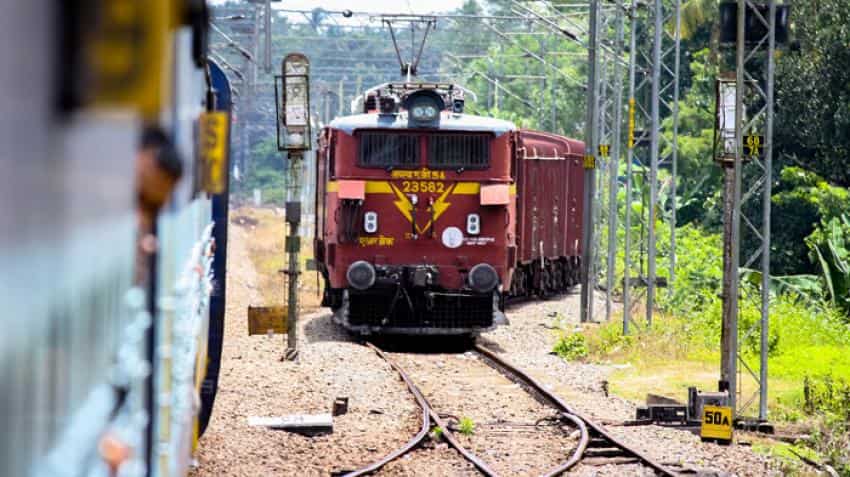 Under the Public Private Partnership initiative, Indian Railways in collaboration with General Electric (GE) has inducted two digitally enabled locomotives in a ceremony held at Northern Railway’s Diesel Loco Shed in Lucknow today. These high horse power locomotives are designed & developed under the Make in India programme are based on the state of the art insulated-gate bipolar transistor (IGBT) technology, which enables the combined advantages of high efficiency and fast switching.

As a gesture of inducting the two HHP locomotives on the Indian Railways system, GE handed over the symbolic reverser keys to Chairman, Railway Board, Ashwani Lohani. According to Ministry of Railways' statement, "the total investment amount is Rs 13,000 crore and under the agreement Indian Railways has a 26% stake."

The first GE manufactured diesel locomotive for Indian Railways, shipped from USA, landed in the country on 11th October 2017 and was put to extensive trials.

This production unit spread over 9.15 hectares, will start loco manufacturing from October 2018. Locos will be maintained in Roza, UP and Gandhidham, Gujarat, the statement added.

IGBT technology has a three-terminal power semiconductor device primarily used as an electronic switch which and was later developed to give the combined advantages of high efficiency and fast switching. It offers greater power gain than the standard bipolar type transistor combined with the higher voltage operation and lower input losses.