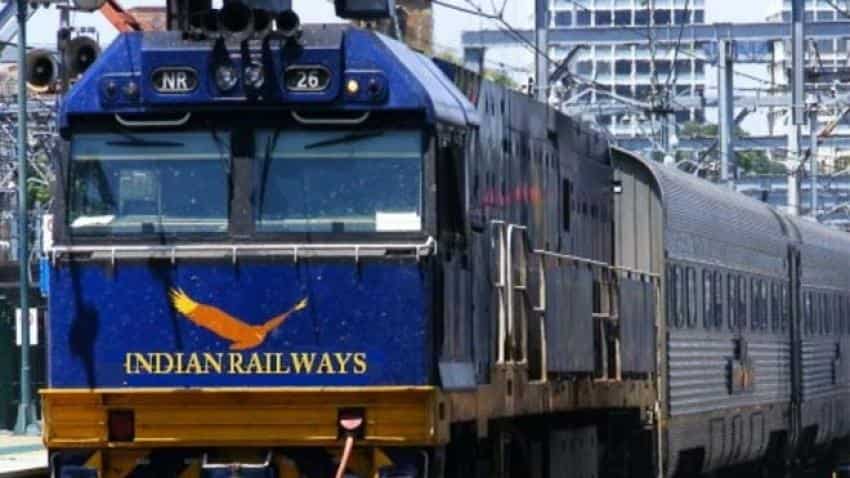 Railway recruitment 2018: It is incredible, but the Indian Railways has proved again that it is one of the most popular places to work for in India. Image source: PTI

Railway recruitment 2018: It is incredible, but the Indian Railways has proved again that it is one of the most popular places to work for in India. For these huge number of jobs, there has been a virtual flood of candidates who have submitted their applications in an attempt to land this prestigious government job, it was revealed by indianrailways.gov.in. The numbers are truly amazing and surprising. In the latest official update that happened today, it has been now revealed that as many as 1.5 crore job seekers have registered for the nearly 90,000 Railway posts in February. In fact, the exact number involving this Railway recruitment drive is 89000 posts. Yes, an official statement says that 1.5 cr is the exact number of primary registrations by candidates that has been received by the Railway Recruitment Board online. Railway recruitment 2018 is for various Group C and Group D posts. So, while 26,502 vacancies are for Group C, 62,907 posts are there for Group D. RRB recruitment 2018 notification last date is crucial for candidates to track. Not just simply because it is a deadline, but also because they have to prepare according to a particular schedule, or else they will miss their train to landing this amazing career.

Considering that this Indian Railways hiring drive has become so critical, candidates should know that the Railway recruitment 2018 last date for submission of applications is March 31. As important is what all candidates must do next. Yes, they have to take more critical steps. It has also been stated  that primary registration has been done by candidates with their names and addresses. The next step is application where they will fill up details and thereafter pay the requisite fee. During the Railway recruitment process, in preliminary registration of RRB application form, candidates have to provide educational qualification plus more details like name, father's name, date of birth, community, email ID and even mobile phone number.

And when will Railway recruitment 2018 exams be conducted? It has been tentatively suggested that the Railway Recruitment Board (RRB) will hold the exam in the period between April, May, 2018. However, there has been some confusion involved and candidates for these Railways jobs must keep themselves abreast of all these latest breaking news. After releasing the notification for the Railways jobs vacancies, the organisation was forced to make other changes that included other criteria like educational qualification, age. This happened after many protests were held by potential candidates in some states.

With so much happening on this issue and a huge number of candidates involved, how can a Railways job be guaranteed? Well, those candidates who have put in extra hours of study, perhaps even 14-16 hours per day and thereafter, actually practiced taking the exam by replicating reality of an exam centre as much as possible, will be ahead in the race. Nothing works better than hard work complemented by making yourself actually go through the rigour of the exam well in advance of the real thing.