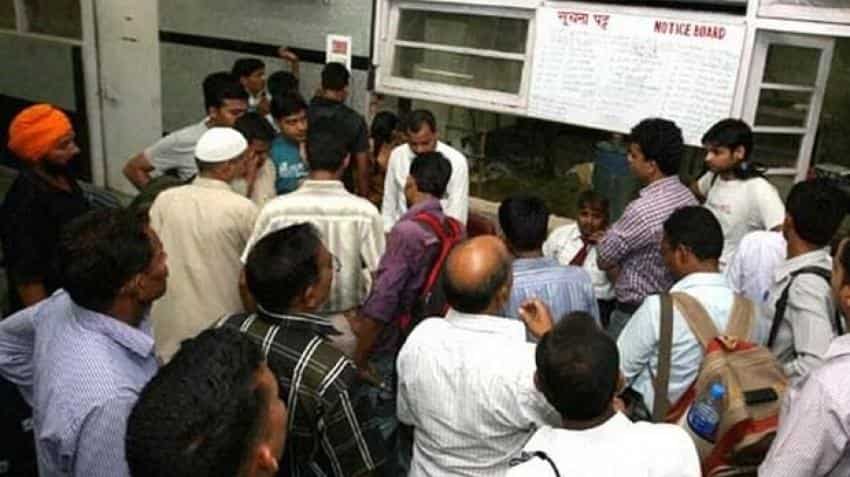 Railway Jobs 2018:  There is a good news for all those interested in Railway Recruitment Boards 2018 notification. Railway Minister Piyush Goyal on March 29, 2018, announced that now RRB will be recruiting for 1,10,000 people in place to previously announced 90,000 vacancies. Through a tweet Goyal said, over 9000 more people will be hired in RPF (Railway Protection Force) and RPSF (Railway Protection Special Force), while 10,000 people will be hired for in L1 & L2 positions. The vacancies will be notified soon.

In a tweet, Goyal said, One of the world's biggest recruitment drive gets even bigger. Get more information at "http://www.indianrailways.gov.in. Reports suggest that the notification for vacancies related to RPF and RPSF will be published in the month of May 2018.