The exam schedule of Indian Railways RRB Recruitment 2018 drive to fill up 89000 vacant posts for Assistant Loco Pilot, Technicians and Level-I posts has been released on the official website of Indian Railways, Government of India, rrbahmedabad.gov.in. 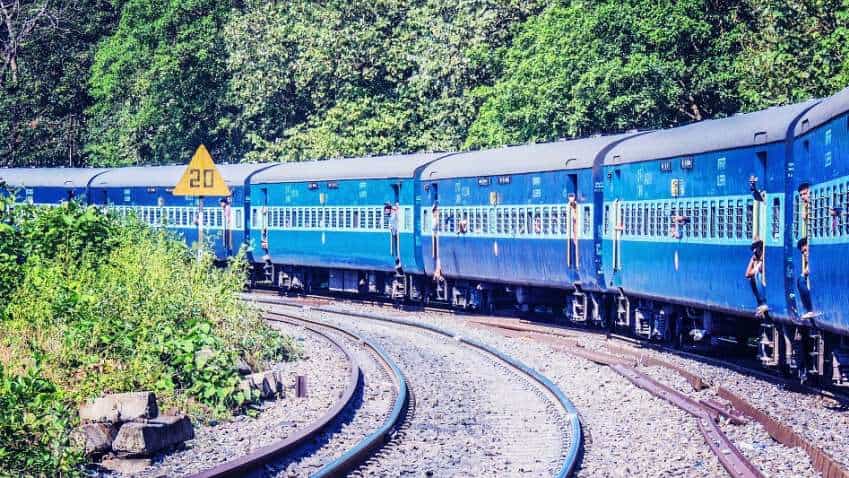 Railway jobs 2018: The exam schedule of Indian Railways RRB Recruitment 2018 drive to fill up 89000 vacant posts for Assistant Loco Pilot, Technicians and Level-I posts has been released on the official website of Indian Railways, Government of India, rrbahmedabad.gov.in. According to the notification, the Computer Based Examinations will be organized in the months of August to September 2018. By the 1st week of July, the application scrutiny process which is in the final stage will be completed for the previous notices CEN 01/ 2018 for Assistant Loco Pilot and Technicians posts and CEN 02/ 2018 (Level 1) posts.

The notification was released in the wake of a protest led by ‘Rozgaar Maange India’ group outside Rail Bhavan on 29th June 2018 in which they complained and protested regarding the examination dates not declared by RRB despite the jobs were announced in the month of February 2018 and the examinations were to be conducted in the month of April or May 2018 as per the initial news.

More than 2.37 crore candidates have applied and filled up the forms for the notified posts but till now the Railway Recruitment Boards did not declare the dates nor any intimation regarding the same have been given by the board, the protestors complained.
RRB Recruitment 2018: Eligibility criteria

Those who have applied for Group C Level II posts assistant loco Pilots, technicians (fitter, crane driver, blacksmith, and carpenter) and Group C Level I (Erstwhile Group D) posts like track maintainer, points man, helper, gateman, porter must pass class 10th or have a diploma in Engineering or a Graduation in Engineering.

Link for the official notification regarding the exam schedule:
http://www.rrbahmedabad.gov.in/images/CEN_01_02_2018_Interim_Notice_3006...

In order to know the details of the examination dates, the candidates must keep a watch on their regional RRB websites.