It is being known, that the recruitment facility for Group D posts has taken place after around 3 years, which is why there is massive opening in this section. 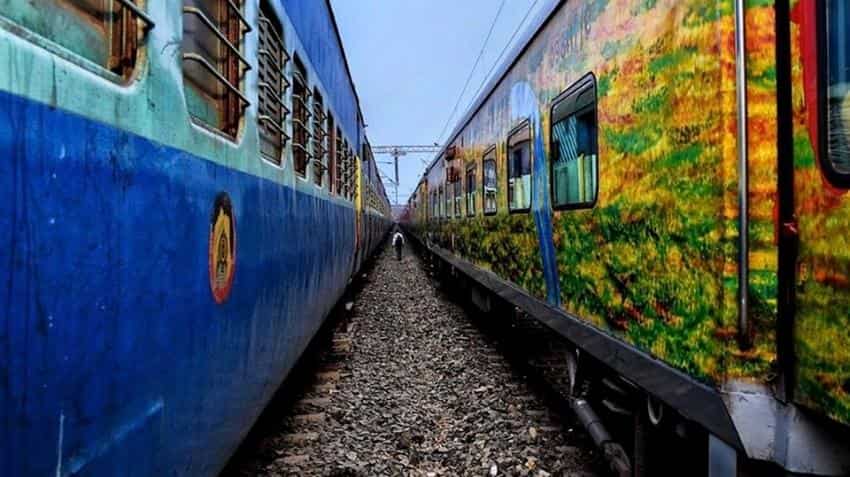 The Indian Railways is currently in the midst of a massive recruitment exercise, and among which is also Group D section of the board, where they plan to hire about 62907 people. The application window for RRB Group D recruitment has been closed, and as per many reports, the exams for the positions offered under the section can be held this month, and carried till next month. Indian Railways opened online application forms for Group D section on February 02, interested individuals were suppose to apply for the vacancies by end of March 2018. It is being known, that the recruitment facility for Group D posts has taken place after around 3 years, which is why there is massive opening in this section.

Reportedly, about  2.8 crore applications were received by RRB for its recruitment drives of ALP/ Technician and Group D posts in the month of March.

Even a SarkariExam.com mentioned that the railway Group D exam will be held between April - May 2018.

With this, a total of 62907 vacancies are available in Group D.

In case if you are just 10th pass, then you can apply you are eligible for posts like Helper / Medical, Hospital Attendant, Assistant Pointsmam, GATEMAN and Porter / Hemal / Sweeper-cum-porter.

Remaining students who has done Industrial Training Insitute (ITI) recognized by NCVT/SCVT (or) equivalent (OR) National Apprenticeship Certificate (NAC) granted by NCVT, are eligible for posts mentioned below.

Age limit for this appearing in Group D exams is between 18 years to 33 years.

There are three stages for appearing in Group D positions.

First stage is Computer Based Test. Under this, minimum percentage of marks for eligibility in various categories is 40% for unreserved and 30% each for OBC, SC and ST respectively. For every wrong answer, there will be negative marking.

About 100 questions will be asked from subjects like Mathematics, Generala Intelligence & Reasoning, General Science and General Awareness on Current Affairs, having duration period of just 90 minutes.

After clearing the first stage CBT, an individual is qualified for second stage which is Physical Efficiency Test (PET).

In regards to a person with disabilities, then they are exempted for appearing in PET, as specified in  Para 11.0 of the RRB Group D recruitment. However, once they have qualified first stage (CBT), then they will need to pass the medical examination prescribed for persons with disabilities.

When the above two stages are completed, then the last stage which is merely document verification and empanelling of candidates.

As per notification, Rs 18000 per month (Level 1 of 7th CPC Pay Matrix). Apart from this, each employee will get TA, DA, HRA as per current rule.

To ensure fair, transparent and competitive recruitment process, the Railway Minister Piyush Goyal last month stated that, they have come up with a policy which follows the law and the guidelines laid down by Hon'ble Supreme Court.