Raghuram Rajan: India does not have jobs to lose

Raghuram Rajan said that driverless cars will become a reality in future, but people need to be reassured about their viability. Machines will reduce dependence on doctors, he said, but added that humans are still cheaper to programme than a robot. 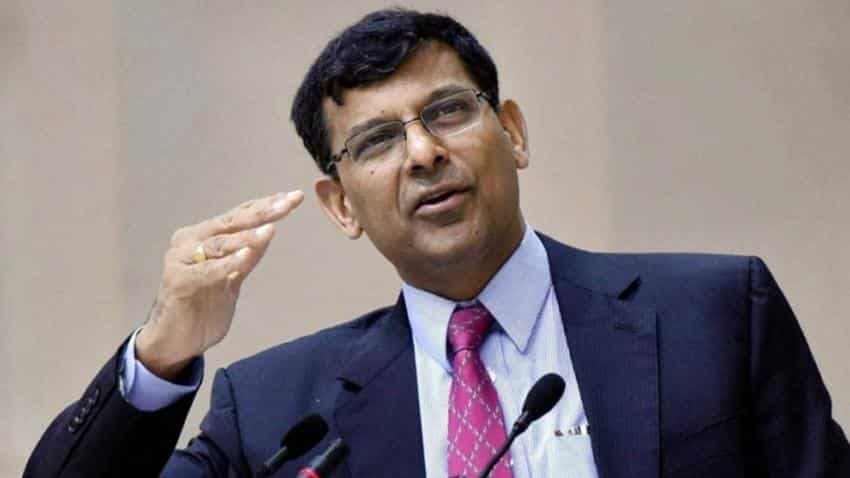 Former governor of the Reserve Bank of India (RBI) Raghuram Rajan has said that advancement in technology, intelligent machines, artificial intelligence (AI) and robotics will further change the nature of jobs. Addressing a two-day digital event, '#FUTURE', in Kochi today, Rajan, Professor of Finance, University of Chicago Booth School of Business, said, “There has been a steady loss of jobs in routine and unskilled jobs, routine skilled jobs are also being replaced.” He further said, “Jobs that require human empathy, high intelligence and jobs like those of doormen etc where humans want other humans to serve will remain.”

Raghuram Rajan said that driverless cars will become a reality in future, but people need to be reassured about their viability. Machines will reduce dependence on doctors, he said, but added that humans are still cheaper to programme than a robot. On India specific issues, Rajan said the transition to technology is slower due to politics, but added that governments still work with physical files despite having several tools at their disposal in the digital era. “India doesn't have jobs like the West to fear losing jobs. We don't have jobs to lose. We have to get the jobs first,” Rajan said, adding that industries here need to flourish and for that the government should not intervene at the micro level.

Earlier this week, he raised concern about employment generation, saying India’s 7.5 per cent GDP growth will not be able to create jobs for 12 million people coming into labour market every year. Further, he said that India can move up from 7.5 per cent growth, and can reach up to 10 per cent, then only it can provide some kind of source of demand for the work. "We can do that but I think we need to work on it", Raghuram Rajan said, adding that reforms are happening in India but more slowly than one would wish.

It may be noted that Nobel laureate Paul Krugman, who attended News18 Rising India Summit last week, stated that India could end up with huge mass unemployment if it does not grow its manufacturing sector. Krugman had said, "There is this concept called artificial intelligence that you should be wary of. In future, while diagnosis may be outsourced to a doctor in India, it could also go to a firm based on artificial intelligence. Things like this could be a cause for worry for Indian services sector."

“India’s lack in the manufacturing sector could work against it, as it doesn't have the jobs essential to sustain the projected growth in demography. You have to find jobs for people,” he added.