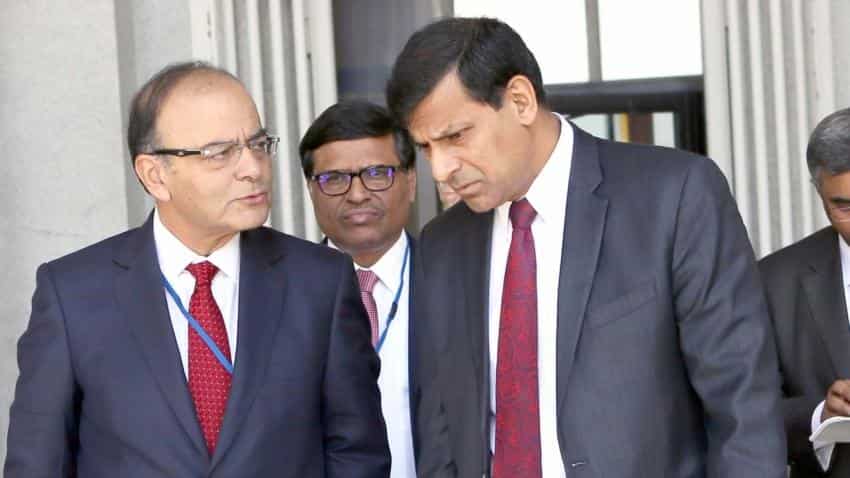 Reserve Bank of India (RBI) Governor Raghuram Rajan on Thursday said that the current tenure for the central bank's Governor is too short and should be extended to four-years.

Three year tenure of Governor is too short...even in the USA there is four year tenure for Governor, Rajan told the Standing Committee of Finance in New Delhi.

Rajan added that there is always pressure from the Government to lower interest rates. He said that interest rates are not the only tool to control inflation and this is the reason why the RBI Governor should have the final authority to decide on interest rates.

In sweeping changes, a broad-based six-member panel -- the Monetary Policy Committee (MPC) -- is being set up to decide on lending rates instead of the present practice of RBI Governor taking a call in this regard.

Under the current system, the Governor has overriding powers to accept or reject the recommendation of the RBI panel on monetary policy.

MPC will set interest rates by a majority, with a casting vote for the Governor in the case of a tie.

Earlier in the day, Rajan had a meeting with Finance Minister Arun Jaitley on the interest-rate setting mechanism.

"Finance Ministry and Reserve Bank of India (RBI) keep talking all the time," Rajan told reporters after meeting Jaitley at his office, PTI reported on Thursday.

The process to set up India's monetary policy committee is ongoing and it is not clear if it will get to set interest rates at the central bank's next policy review on August 9, Rajan said.