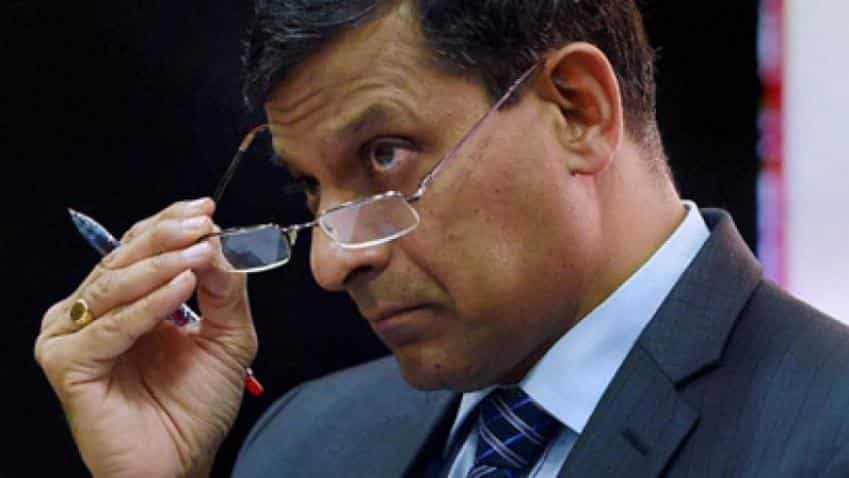 Raghuram Rajan has been hit by fake news and how! It was by a report that Raghuram Rajan, former governor of Reserve Bank of India, has been appointed the governor of Bank of England. The news was widely being shared on social media platforms like Facebook, WhatsApp and Twitter, and was quite successful in conning people into thinking that it was true. Even Member of Parliament Shashi Tharoor fell into the trap.

Remarkable: India's RaghuramRajan has been appointed Governor of the Bank of England! https://t.co/xdIop5Ltuv With an Indian (NasserHusain) having captained the England cricket team already, all that's left to complete a reverse colonization is for an Indian to be Prime Minister.

However, when the report was proved untrue, Tharoor was quick to correct his mistake after fact-checking website AltNews reported that it was fake news.

Seems I was taken in by fake news too. Thanks @AltNews for setting the record straight. https://t.co/fuELbzPeiJ https://t.co/NwzUya075r

The rumours started circulating after the much-respected UK-based Financial Times reported last month that the former RBI governor was one of the contenders for the top job at Bank of England.

"Attracting Raghuram Rajan, the highly respected Chicago-based economist and former Reserve Bank of India Governor, would be a coup, as would securing Agustín Carstens, Mexico's central bank chief and the new general manager of the Bank of International Settlements," the report had said.

Raghuram Rajan has an 'impeccable international economics and central banking experience, and significant achievements at the Reserve Bank of India that may work in his favour, the FT report said.

Plenty of Twiterrati believed the fake report, which mentioned FT report as a source, to be true and posted following tweets:

What a great moment for all Indians Dr Raghuram Rajan is appointed as the Governor of Bank of England Meritorious and intellectuals are always recognised and honoured.
The post is worth 874000 pounds yearly the highest paid banker in the world.

Really great that Raghuram Rajan has become the governor of Bank of England!!!

Raghuram Rajan, who at 40 was the first non-western and the youngest to become the chief economist at the International Monetary Fund, shot to fame three years after he successfully predicted a global financial crisis at an annual gathering of economists and bankers in the US in 2005.

Rajan was appointed RBI Governor by the previous UPA government in 2013 and although he did indicate his willingness to go in for a second term, he was not offered an extension by the current NDA government.