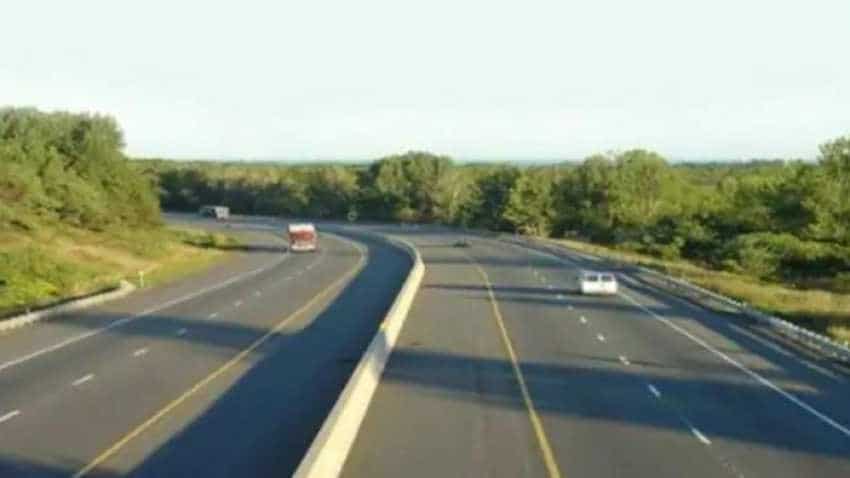 Directing the officials to ensure appropriate action to acquire the remaining land by June 15 for the Yogi Adityanath government's most ambitious project - Purvanchal Expressway, UP chief secretary Anup Chandra Pandey on Sunday asked concerned officials to complete the project by August 2010. Giving string signals of the UP government's commitment towards the deadline of the project, Pandy told officials that no negligence would be tolerated any level in this regard.

"Officials should ensure appropriate action to acquire the remaining land by June 15. Works related to the power connection, installation of transformer and shifting should be completed by in the end of this month," Pandey said, adding, "The expressway should be ready for use by the public by August 2020." Pandey said the total length of the expressway is 340.824 km, out of which 10 per cent of the physical work has been completed. He also said that 96.06 per cent of the land has been acquired from the farmers and the remaining will be taken soon.

Speaking on the occasion, Chief Executive Officer of Uttar Pradesh Expressways Industrial Development Authority (UPEIDA), Awanish Kumar Awasthi said the construction has been divided into eight packages. He also said that the Purvanchal Expressway will start from village Chand Sarai in Lucknow and end in Haidariya village in Ghazipur district.

Concerned district magistrates and senior officers were present during the ground inspection and review meeting.

The Purvanchal Expressway Project will bring about the development of the state's eastern districts by connecting them to the state capital and further to Agra and New Delhi, through the Lucknow-Agra Expressway and the Yamuna Expressway, officials said.

UP Helicopter Taxi: Services to soon start between Agra-Mathura route in Uttar Pradesh