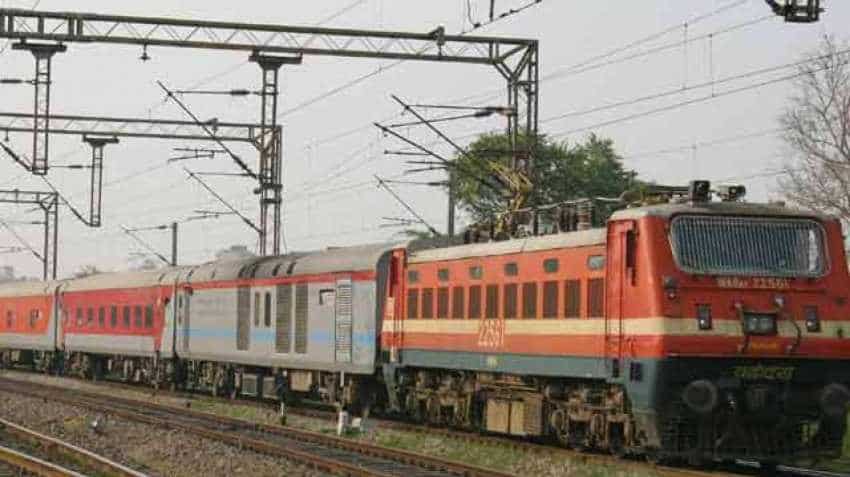 Amritsar train accident: As many as 58 people have died and 48 others were injured in the Punjab train tragedy yesterday during the Dussehra celebrations. The incident has led to delayed or cancelled trains - over 71 trains have been affected, which includes Mail Express Trains as well. Travellers should check IRCTC for the latest updates

Punjab Chief Minister Amarinder Singh has announced Rs 5 lakh compensation for the kin of each deceased and free treatment for the injured.

Prime Minister Narendra Modi and Railways Minister Piyush Goyal have offered their condolences over the accident.

Minister of State for Railways Manoj Sinha has said that people should restrain from organising any such event bear the rail tracks.

"People should restrain from organising such events near tracks in future. Drivers are given specific instructions on where to slow down. There was a curve, driver couldn't have seen it. About what should we order an inquiry? Trains travel in speed only," he told ANI.