PTI recruitment: Here is what court has ordered in this government jobs case 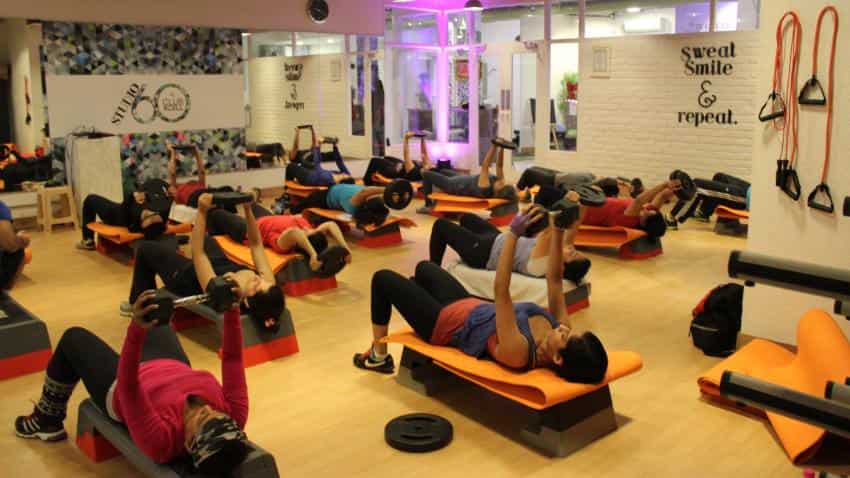 PTI recruitment 2013: The court observed that the waiting list of general quota should be prepared on basis of merit and not category and ordered the state government to rectify the list in next two months. Image source: Reuters
Written By: ZeeBiz WebTeam
RELATED NEWS

PTI recruitment 2013: The Rajasthan High Court has ordered the state government to rectify Physical Training Instructor (PTI) recruitment (2013) and imposed penalty on officials for dereliction of duty. The officials while preparing the waiting list for the general quota seats had not considered aspirants from the reserved category. This was challenged by one such aspirant, Jatashankar.

The court observed that the waiting list of general quota should be prepared on basis of merit and not category and ordered the state government to rectify the list in next two months. A penalty of Rs 1 lakh was imposed on the officials to be paid to the petitioner as compensation. Advocate of the petitioner, Vigyan Shah said that following the PTI recruitment 2013, 132 candidates were selected in general quota had not joined the services. Among these 102 were from the other backward category who had made it to the general selection list on the basis of merit.

However, the state government and Rajasthan Public Service Commission (RPSC) while drafting the waiting list set aside the merit list and included only those from general category. The petitioner’s advocate had submitted reference of previous high court orders in which it was clearly stated that general quota cannot be limited for candidates of general category only.