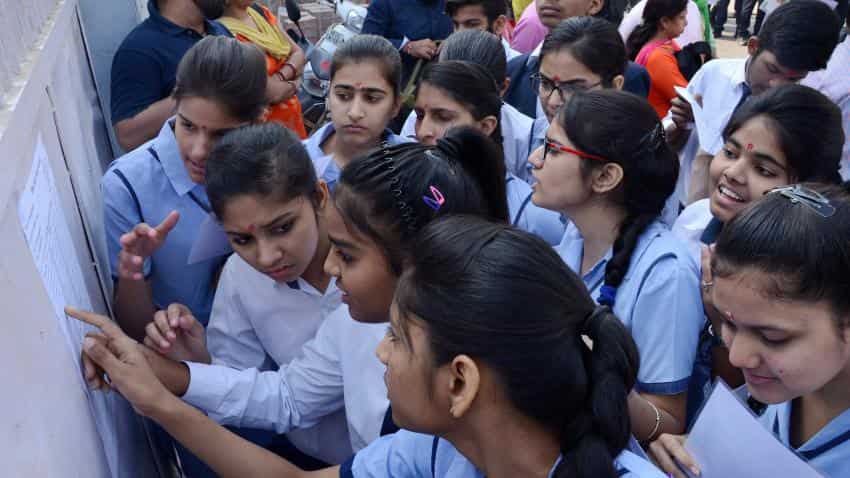 PSEB 12th result 2018: In the results declared today for class 12 students by the Punjab School Education Board (PSEB), Puja Joshi of Ludhiana topped the board, while Vivek Rajput, also from Ludhiana, came second and Jasnoor Kaur of Muktsar came third. Like previous year, girls have once again outperformed boys in the PSEB class 12 results. The pass percentage for PSEB Class 12 Senior Secondary exam stands at 68.42%, while pass percentage for the open school is at 40.07%; overall pass percentage at 65.97%. The pass percentage of girls is at 78.25%, while the same for boys is at 60.46%. The students can check their results on the official website pseb.ac.in.

Last year, the lowest pass percentage was recorded in past three years for class 12 examination, and it had dropped to 62.36 per cent from 76.77 per cent in 2016. In 2017, Amisha Arora of RS Model senior secondary school in Ludhiana, who scored 98.44 per cent, had obtained the top rank.

Earlier, Punjab Education Minister Aruna Chaudhary stated that the Punjab Board Class 12 results would be announced by April-end, but the results have been announced today. The minister held a press conference to release the Punjab board 10+2 result merit list.

Last year, students as well as parents had staged protests over a combined merit list issued for those ‘with sports’ and ‘without sports’ for class 12. After getting negative feedback, the Board has now decided to issue two merit lists from this year.

A. Visit the official website pseb.ac.in.
B. Click on the results tab on the top bar
C. As the new page opens, click on Senior Secondary (10+2) Examination Provisional Result March 2018 NOW AVAILABLE or Click here
D. Now, enter your roll number or name and the Punjab board 10+2 result will be displayed
E. Students can download their result, and are advised to keep the copy of results.