Indian Railways Train 18 has been conceived, designed and has been developed in a record time of about 18 months, as against the industry demand of about 3 to 4 years. 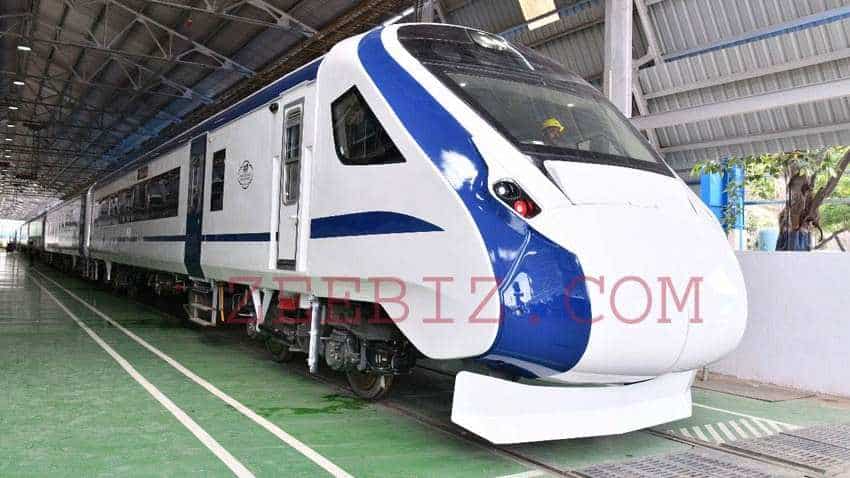 Indian Railways has today rolled out the spectacular, much-awaited Train 18 for trials. The Integral Coach Factory, Chennai has handed over the train's charge to Research Designs and Standards Organisation (RDSO) for testing. Railway Board Chairman Ashwani Lohani was present on this significant occasion for Indian Railways. Exactly how important Train 18 is can be gauged from the fact that it will most likely replace the popular Shatabdi Express in the coming days.

Indian Railways Train 18 has been conceived, designed and has been developed in a record time of about 18 months, as against the industry demand of about 3 to 4 years, for designing and developing of such type of new design coaches, the ICF had said.

Check out the key features:

* The Maximum Operating speed is 160 kmph

* Train-18 has two Driving Trailer Coaches with Aerodynamic Driver’s Cab (Nose Cone) on both the ends. The train is self-propelled on electric traction just like Metro trains

* Diffused LED lighting and charging points beneath every seat 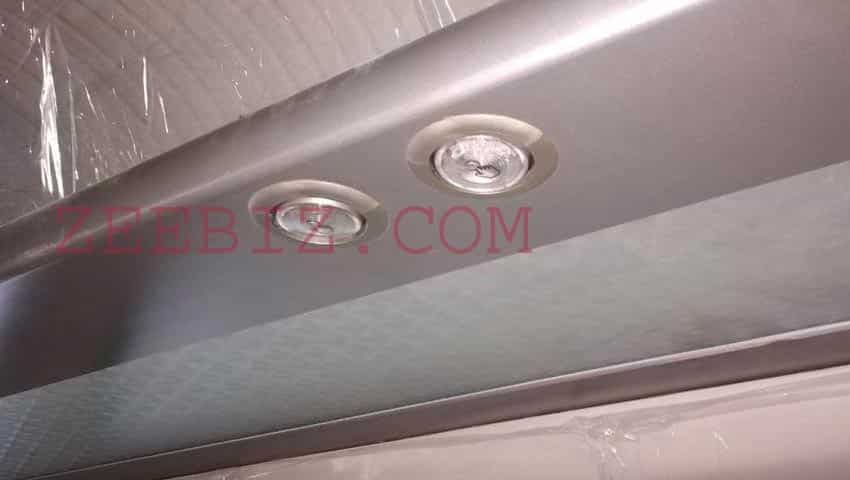 * Auto sensor taps in the toilets, * Automatic Sliding Doors inside the coaches

* CCTV cameras on both the sides of the driving cab