The data included the performance of a total of 2,701 companies from various sectors. 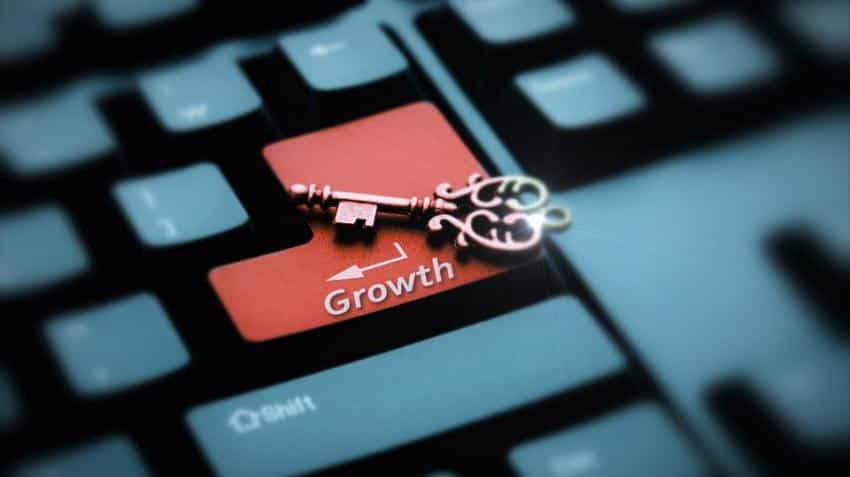 The Reserve Bank of India (RBI) today released data on performance of private corporate sector during the second quarter of FY18. The included performance of a total of 2,701 companies from various sector.


According to RBI, manufacturing sector witnessed an improvement in sales growth (y-o-y) in Q2:2017-18, led primarily by industries like chemical and chemical products; pharmaceuticals and medicines; iron and steel; and motor vehicles and other transport equipment.

"Sales of the services (non-IT) sector slipped back into the contraction zone after temporary revival in the previous quarter mainly due to the poor performance of real estate; hotels and restaurants; and telecommunication companies," the data stated.


RBI said that higher interest expenses and tax provision together with lack of support from other/non-operating income resulted in lower net profits for the manufacturing sector (y-o-y). Net profit margin turned negative for the services (non-IT) sector due to overall losses reported by the telecommunication sector.

At the same time, EBITDA (earnings before interest tax depreciation and amortisation) of these companies came in positive at 3.3% in Q2FY18, compared to negative 6.8% in Q1FY18, however, lower compared to growth rate of 7% in Q2FY17.


RBI also highlighted performance of few sectors in expenditure terms- the manufacturing companies got some respite from input cost pressures as evidenced from the moderation in cost of raw material growth; however, the staff cost increased at a higher rate.

While operating profit of the manufacturing sector recorded a healthy growth after contraction in the previous quarter, position of the IT sector improved, but the services (other than IT) sector continued to make lower operating profit.

Performance of private companies have been laggard in the past few years because of low investment, weak consumption and stressed balance sheet.

As per India Ratings, growth in government (Central and state) capital spending on capex (FY17: 6% yoy; FY16: 40% yoy) and share of spending as a percentage of nominal GDP have been decelerating.

The agency believes that given the limited scope of additional fiscal spending boost, incremental government support is likely to fall short of requirement for a meaningful improvement in private capex.

According to the Centre for Monitoring the Indian Economy's latest data, new investment proposals by government and private sector declined 53% yoy and 56% yoy respectively in 9MFY18, and were the lowest in a decade.

Ind-Ra data, however, stated that the share of government in new investments announcement was 49% (9MFY18). Also, stalled government projects increased 54% yoy in 9MFY18, but private sector witnessed a 5% yoy dip in the stalled projects.