Indian prime property market has remained bullish in Q1FY19 and this is evident from the fact that Delhi got listed in the top ten cities of the world in Knight Frank’s Prime Global Cities Index, Q1 2019. 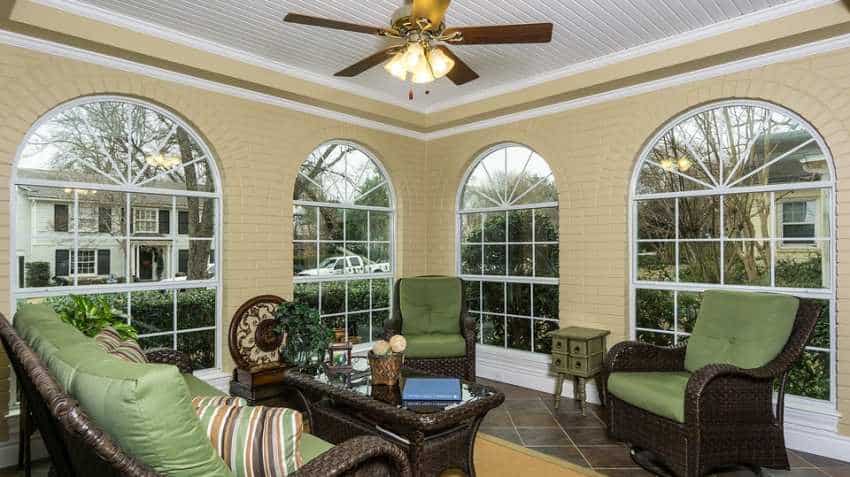 The prime property market in India has remained bullish in the first quarter of the FY2019 and this is evident from the fact that Delhi got listed in the top ten cities of the world in Knight Frank’s Prime Global Cities Index, Q1 2019. The findings also revealed that Delhi, Bengaluru and Mumbai are among the top 50 cities of the world - Delhi was ranked at 7th while Bengaluru and Mumbai are placed at 20th and 31st rank. Speaking on the prime property market outlook of India and its driving indicators industry insiders say that clientele of the luxury housing has expanded these days, especially in the wake of prorammes like Startup India and Digital India and the demand for luxury housing is seen as being on a rising trajectory. Experts say that rise in the prime property market in India reflects the strong national economy because the luxury home buyers in India are among the captains of commerce and their well being is directly proportional to it.

Shishir Baijal, CMD at Knight Frank India said, “The Indian residential market has been stagnant for a considerable period of time with sales velocity, especially of prime property, remaining slow causing significant inventory overhang across major markets. Further, developers have also shifted their focus on higher traction segments of the market i.e affordable and mid-segments due to the concentrated demand and the conducive environment created for these segments on the back of policy reforms and sops. However, growth in the prime property market across key Indian cities should be viewed as a positive sign and going forward we must track the progress for the next couple of quarters to ascertain that the sector is moving towards recovery."

Standing in sync with the Knight Frank views Rakesh Yadav, CMD, Antriksh India Group said, "Demand in luxury housing-segment has a fixed clientele that includes NRI, bureaucrats, top-ranked businessmen and businesswomen, government officers etc. Since, the clientele of the luxury housing has expanded these days, especially after the various prorammes like Startup India, Digital India etc., the demand for luxury housing is on an expected rising trajectory." He said that Even in Knight Frank’s Prime Global Cities Index, Q1 2019; Delhi leads among the luxury housing segment in India followed by Bengaluru and Mumbai.