This scheme aims at making interventions in primary, secondary and tertiary care systems, covering both preventive and promotive health, to address healthcare holistically. Moving ahead to digitalisation this app is now available on Google Play store. 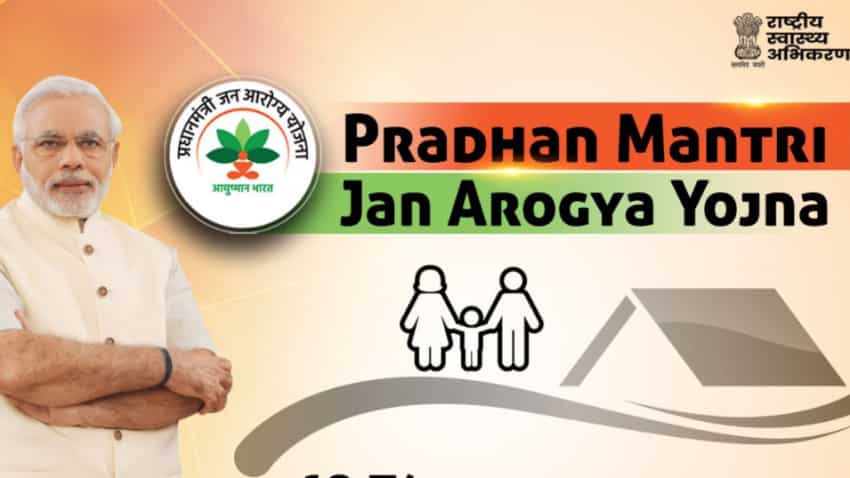 Pradhan Mantri Jan Arogya Yojana (PM-JAY) App has been launched on Google play store. Ayushman Bharat Yojana or Pradhan Mantri Jan Arogya Yojana (PMJAY) is a centrally sponsored scheme; which was launched in the year 2018, under the Ayushman Bharat Mission of MoHFW in the country. This scheme aims at making interventions in primary, secondary and tertiary care systems, covering both preventive and promotive health, to address healthcare holistically. Moving ahead to digitalisation this app is now available on Google Play store. Now the person doesn't have to visit the centres to check their eligibility, balance, file complaints or any other services. Individual just need to download the PM-JAY app and can simply to access the scheme details or check the eligibility by entering the name, village and ID details.

As per the reports of Business line, National Health Authority (NHA), which runs PM-JAY, was keen to release the app at the earliest so that it would figure at the top of the Google Play store and users can download the right app.

Reportedly, PM-JAY has been plagued by fraudulent apps before in which lure smartphone users target the customers and redirect them to pay under false promises of enrollment in the scheme. To get safe this time a senior official in the NHA said that Google has assured them that once the app launches, it will ensure through search engine optimisation that the app should spot at the top list.

PM-JAY’s CEO Indu Bhushan says that the mobile app was under testing for the last few days and it has already reached 10,460 downloads and the expectations is to touch one lakh.

This health care scheme will cover over 10 crore poor families. It will provide the coverage up to 5 lakh rupees per family in a year for secondary and tertiary care hospitalisation.