Power ministry may consider extension of ISTS charges waiver beyond 2022 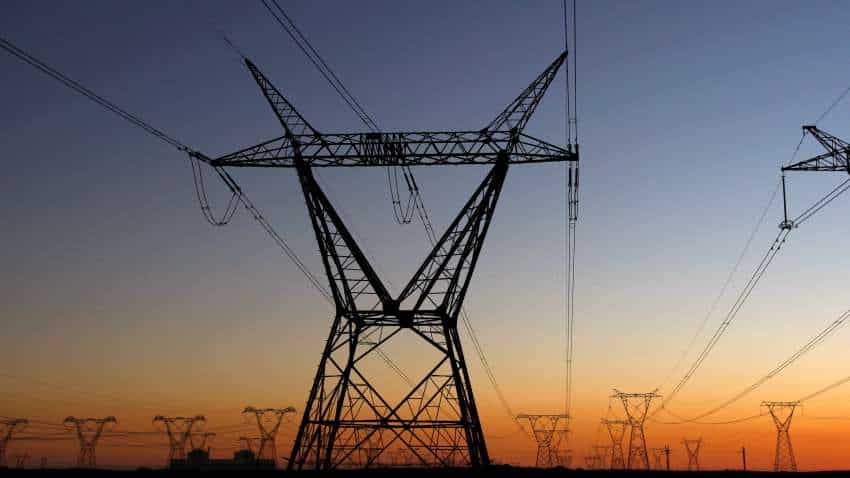 Under the waiver, all these projects commissioned by December 2022 are eligible for availing exemption of ISTS charges and losses on transmission of electricity for 25 years. Source: reuters
Written By: PTI
Edited By: ZeeBiz WebTeam
RELATED NEWS

Union minster R K Singh on Tuesday said the power ministry may consider extending beyond 2022 the waiver of Inter-state Transmission System (ISTS) charges for renewable energy projects. Last year in November, the ministry had extended the ISTS charges waiver to wind and solar energy projects by nine months till December 2022. Under the waiver, all these projects commissioned by December 2022 are eligible for availing exemption of ISTS charges and losses on transmission of electricity for 25 years.

Initially, the waiver was for the projects commissioned till March 31, 2022.

Power minister Singh said his ministry "may consider to extend the ISTS waiver for renewable energy projects by at least six months", according to a statement issued by Ficci after a CEOs interactive session with the minster.

Industry bodies are pressing for the extension of at least one year beyond December 2022?in the wake of the COVID-19 pandemic.

Addressing CEOs Interactive Session organised by FICCI Renewable Energy CEOs Council and FICCI Power Committee, Singh said power generation will have to be doubled, as per the statement.

He urged the industry to start adding capacity without waiting for bids to come out as RPO penalty will be made more stringent.

The government is looking towards strengthening the local manufacturing units for solar instead of depending on neighbouring countries, he added.

Alluding to reforms in the sector, Singh said that amendments in the Electricity Act are essential to make the sector viable and sustainable.

The minister urged the industry to communicate the importance of these reforms.

He added that the sanctity of contracts has to be maintained and this applies to all parties involved, failing to do so will result in blacklisting of companies.

Speaking on the issue of open bid available only for short term, Singh said the ministry is working towards a centralised bid system for making coal available for long term without linkage to PPAs (power purchase agreements).

The minister exhorted the industry to start-up and stand-up for its rights. He added that the government is taking steps to bring back growth in these challenging times and demand will accelerate going forward.

Ranjit Gupta, Chair, FICCI Renewable Energy CEOs Council and Chief Executive Officer, Azure Power, said the reforms in the Electricity Act and Tariff Policy are much needed as they will enable foreign investors to come to India.

He added that the industry will push for the government's initiative Make in India'.

Gupta said the renewable energy sector suffered less during COVID-19 crisis because of the proactive steps taken by the government. He added that the FICCI RE CEOs Council is engaging directly with the states and raising concerns for speedy resolution and mentioned that one such engagement has already taken place with the Energy Minister of Gujarat on June 5, 2020.

He added that the industry is also stepping up to the plate in response to the efforts made by the government.

Underlining issues of the sector, Tuli said that liquidity has been a challenge for the industry. The other issues are absence of long-term bids and the challenges of environmental equipment for power sector.

Dilip Chenoy, secretary seneral, FICCI, said the industry will fight the perception issue along with the government and would work towards honouring of contracts by companies.

He added that the industry will also communicate with stakeholders by way of articles to emphasise the need for reforms in the Electricity Act.