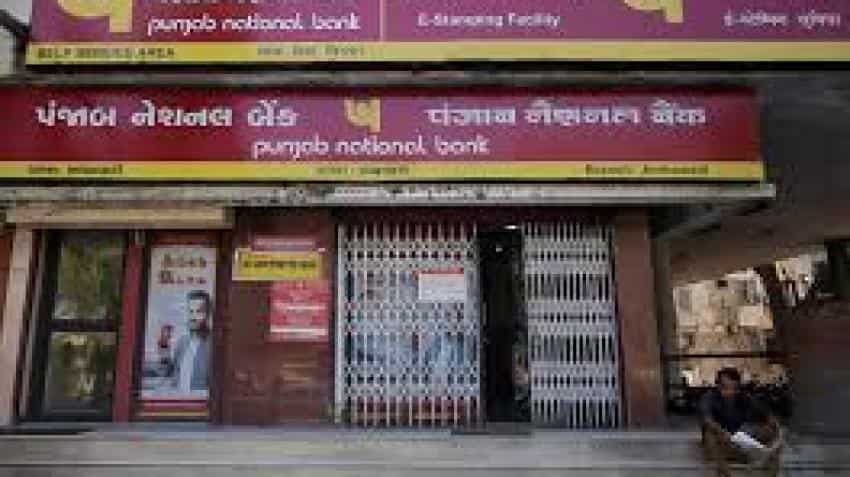 In a wake of the mounting bad loans and frauds in the banking sector, the Parliamentary Standing Committee on Finance headed by Verappa Moily held a meeting with top officials of both public and private banks today. The meeting started at 11 am in the Parliamentary House complex. During the meet, banks said that the Punjab National Bank (PNB) fraud is not a systemic failure. It all happened due to a certain individuals and a specific branch.

SBI Chairman Rajneesh Kumar and MD of Punjab National Bank Sunil Mehta were present at the meeting with the officials of Indian Banks’ Association (IBA). During the meet, the presidents of the respective banks made a presentation before the Standing Committee on NPAs.  Sources close to the developments taking place at the meet informed Zee Business's Alok Priyadarshi that the standing committee asked banks to classify their NPAs in different categories. It said there should be a classification between wilful defaulters and other non-performing assets (NPAs).

In his reaction, PNB MD Sunil Mehta said, "The banking fraud by Nirav Modi is a different matter." Other bank officials informed the Standing Committee that there is no systemic failure in the banks.  The meeting was specifically called after RBI governor Urjit Patel had said that the central bank did not have adequate powers to deal with public sector banks. The panel has also called Patel for a briefing on the same issue later this month.

The parliamentarians also raised questions related to ICICI Bank MD and CEO Chanda Kochhar. They asked whether the private banking system has become the victim of nepotism.  Notably, MPs said that if banks are harmed due to the politics at the central level, then they should stand up for their autonomy and question policies if they are harmful.