Punjab National Bank (PNB) fraud case: The SFIO was investigating loans of Rs 5,280 crore to Gitanjali Gems by ICICI Bank-led consortium of 31 banks which gave loans to the company 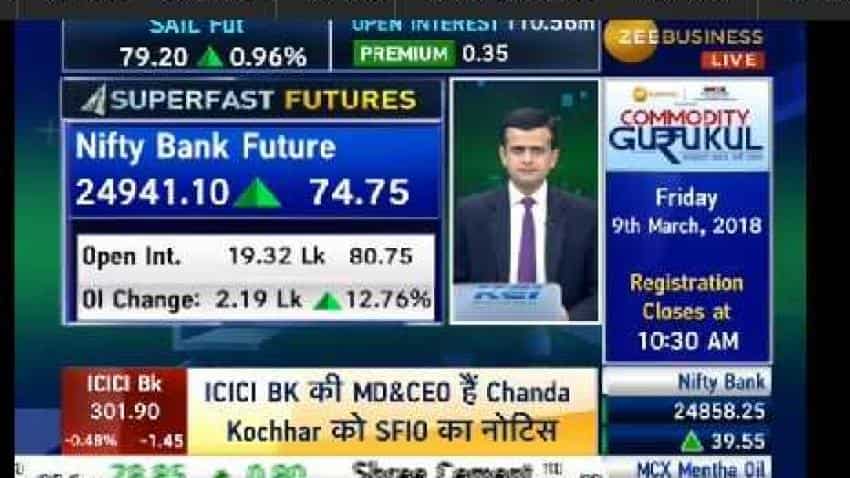 Last week, a special court issued a non-bailable warrants (NBWs) against diamond traders Nirav Modi and Mehul Choksi in the alleged Rs 12,700-crore Punjab National Bank scam. The court, set up under the Prevention of Money Laundering Act (PMLA), issued the NBWs on applications filed by the Enforcement Directorate (ED), one of the agencies probing the bank fraud cases registered last month.  The court also allowed the ED's application seeking Letters of Rogatory (LR) to seven countries - Malaysia, Armenia, France, China, Japan, Russia and Belgium - in connection with the case.

HOW DID THE FRAUD COME TO LIGHT?
PNB had revealed that on January 16 a representative of one of the accused firms presented a set of import documents to the Mumbai branch and requested buyers` credit to pay overseas suppliers. Since they had no pre-arranged credit limit, the branch official asked the companies to put down the full amount as collateral so the bank could issue LoUs to authorise the credit.

When the representative argued they had used such facilities in the past without keeping any money as collateral, PNB scanned its records and found no trace of any transactions, according to the bank`s account. It then found that two junior employees had issued LOUs over the SWIFT interbank messaging system without entering any of these transactions on the bank`s own system. Such transactions went on for years without detection, PNB said.

Bankers say in many Indian banks the SWIFT system, which is used for international transactions, and the core banking system work independently of each other. In PNB`s case, it said the outstanding LoUs were not available on its core banking system run on Infosys`s Finacle software, and so went undetected.