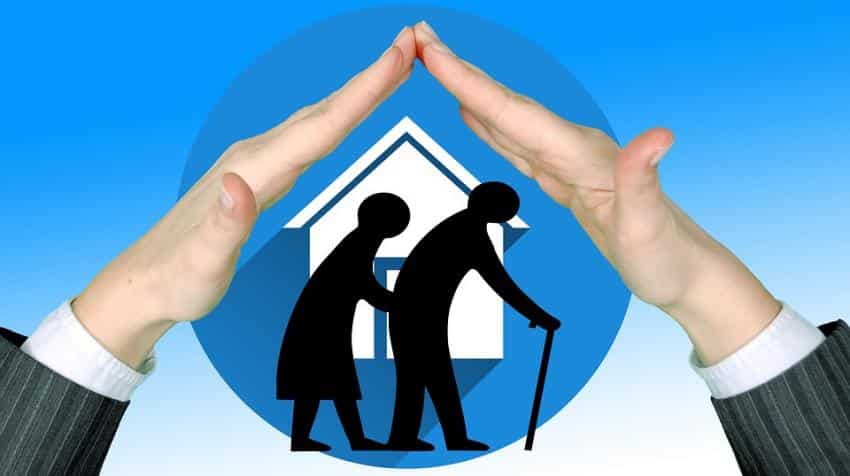 The scheme was available from 4th May, 2017 and it can be availed till May 3, 2018. The government had announced the pension scheme exclusively for the senior citizens aged 60 years and above.

As per the Ministry, the Scheme will provide an assured return of 8% per annum payable monthly (equivalent to 8.30% p.a. effective) for 10 years. The pension will be payable at the end of each period, during the policy term of 10 years, as per the frequency of monthly/ quarterly/ half-yearly/ yearly as chosen by the pensioner at the time of purchase.

The Scheme can be purchased offline as well as online through Life Insurance Corporation (LIC) of India which has been given the sole privilege to operate this Scheme.

As per the above table, there is minimum and maximum limit on the investment amount which is dependent on the mode of pension chosen.

Under the scheme, on death of the pensioner during the policy term of 10 years, the purchase price will be paid to the beneficiary.

1. The scheme is exempted from Service Tax/ GST.
2. On survival of the pensioner to the end of the policy term of 10 years, Purchase price along with final pension installment shall be payable.
3. Loan upto 75% of Purchase Price shall be allowed after 3 policy years (to meet the liquidity needs). Loan interest shall be recovered from the pension installments and loan to be recovered from claim proceeds.
4. The scheme also allows for premature exit for the treatment of any critical/ terminal illness of self or spouse. On such premature exit, 98% of the Purchase Price shall be refunded.

This is not the first pension scheme LIC has launched. Schemes like Jeevan Akshay-VI and New Jeevan Nidhi are already offered by LIC.

What makes PMVVY different from New Jeevan Nidhi and Jeevan Akshay-VI is that a senior citizen can avail loan which is not the case in other two schemes. However, under PMVVY loan can be availed only after three years of the policy.