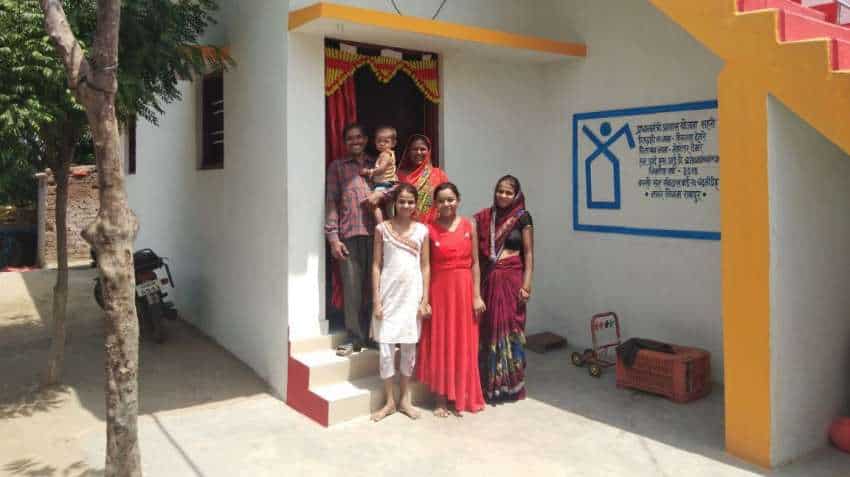 PMAY - Pradhan Mantri Awas Yojana: One of the world’s most ambitious and biggest housing schemes, ‘Housing For All by 2022’ announced by Prime Minister Narendra Modi in 2015, has accomplished a crossed a big milestone. It has sanctioned one crore houses under the Prime Minister Awas Yojana – Urban category and that too in a short span of four years from 2015 to 2019. In this period, the PMAY–U has witnessed sanctioning of 1.03 crore houses, revealed Rajan Bandelkar, President, NAREDCO Maharashtra and Vice President, NAREDCO West at an event organised by NAREDCO, Maharashtra region to commemorate the milestone. Interestingly, in the period between the years 2004 to 2014, only 13.46 lakh houses were built under the JNNURM Scheme, whereas between 2014 to 2020, 1.03 crore houses were sanctioned, recording a 7.7 times growth.

Rajan Bandelkar, Vice President, NAREDCO West said, “The PMAY–U has brought the much needed urban transformation by providing affordable housing for urban poor and brought employment prospects for many, triggering the growth in the real estate sector. Various fiscal and financial measures introduced by the Finance Minister to boost the affordable housing sector and reforms for ease-of-doing-business in construction impacted the growth of the real estate sector.”

Bandelkar informed that the PMAY–U has achieved a record growth of 1418% in 2019 with a sanction of 1.03 crore houses as against 7.26 lakh houses sanctioned in 2015 when the scheme was first started. “This huge leap speaks about the resolve and the pace with which this mission is progressing. This could probably the biggest scheme of public, private and people’s partnerships,” Bandelkar added.

Markets may remain volatile next week amid Q2 earnings, ahead of October F&O expiry: Santosh Meena of Swastika Investmart