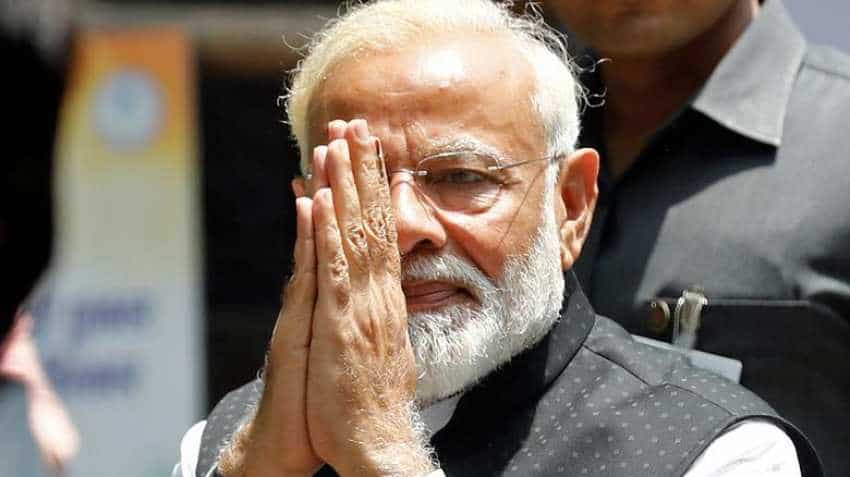 Prime Minister Narendra Modi and Defence Minister Rajnath Singh on Monday wished the Indian Army on the occasion of 48th Vijay Diwas. "I salute the courage and valor of Indian soldiers on Vijay Divas. History that was created by our Army, on this day, in 1971 will always be engraved in the golden words," the Prime Minister tweeted. The Defence Minister too remembered the "indomitable courage" of the Indian Army when it brought the Pakistani forces on its knees, in 1971, that paved the way for the creation of Bangladesh.

He tweeted: "On the occasion of Vijay Diwas today, the nation salutes the indomitable courage and valour of India`s armed forces." Singh added: "We are proud of our Armed Forces who have defended our country in every situation. We will never forget their sacrifice and service." Union Minister Harsimrat Badal also joined in: "I join the nation in saluting the soldiers of the country on Vijay Diwas. We bow down to the martyrs who laid down their lives in the war of 1971. Jai Hind." December 16 is remembered as Vijay Divas. On this day in 1971, the Indian Armed Forces won a decisive war against the Pakistan Army.

The 13-day war ended with the surrender of at least 93,000 of the Pakistan Army which was then headed by Lieutenant General A.A.K. Niazi, commander of the Pakistani forces in East Pakistan. This humiliating defeat paved the way for the creation of a new nation -- Bangladesh.