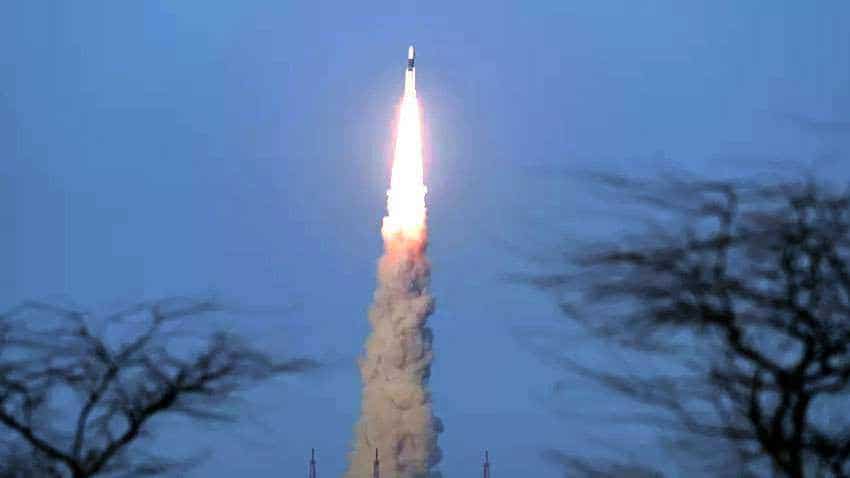 Prime Minister Narendra Modi on Tuesday congratulated the Indian Space Research Organisation (ISRO) after Chandrayaan2 was put into the lunar orbit. "Congratulations to Team ISRO on Chandrayaan2 entering the Moon`s orbit. This is an important step in the landmark journey to the Moon. Best wishes for its successful culmination," Modi tweeted.

The space agency on Tuesday successfully completed the orbit manoeuvre and put the Chandrayaan2 spacecraft into the lunar orbit. The Lunar Orbit Insertion (LOI) was completed successfully at 9.02 a.m. using the onboard propulsion system.

Union Minister Rajnath Singh also congratulated the ISRO scientists. "The smooth entry ... is yet another significant achievement for our scientists. Looking forward to the landing of `Pragyaan` on the moon next month," Singh tweeted.