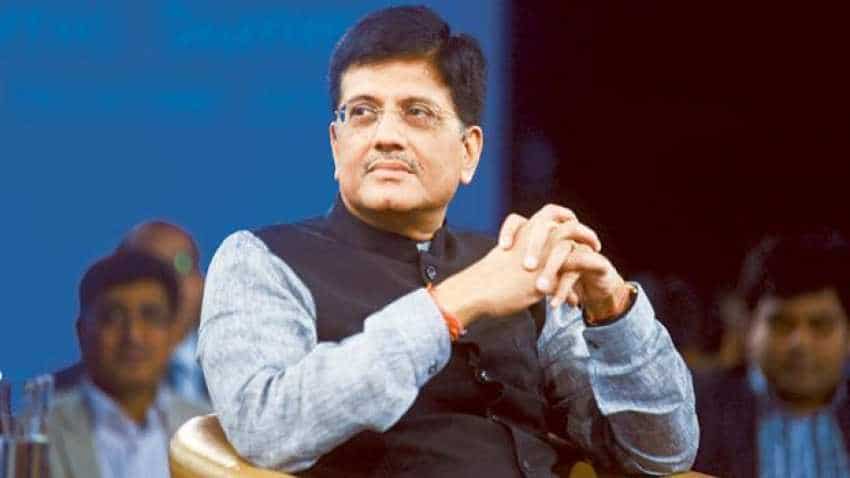 Reiterating that India will not allow multi-brand retail by foreign companies on the pretext of B2B (business-to-business), no entry will be allowed for multi-brand retail, Commerce and Industry Minister Piyush Goyal asserted. he also said that predatory pricing will not be allowed and necessary action will be taken against defaulters. Piyush Goyal held a meeting with representatives of associations of kirana stores, traders and retailers in New Delhi today, according to a government statement.

Goyal asked all the participants to send their suggestions on the draft e-commerce policy in the next five days, adding that the policy will be finalised only after taking into account every suggestion received by the Department for Promotion of Industry and Internal Trade (DPIIT). He also asked the traders to use government e-marketplace and MUDRA scheme to promote their business.

Representatives of the associations of kirana stores, traders and retailers discussed the need for a level playing field and the impact of anti-competitive practices like predatory pricing and other discriminatory methods that are being faced by them from foreign competition.

Interacting with the representatives to engage them for discussions on issues of e-Commerce and explore the strengths and weaknesses of small traders, He also looked at the possibilities of small stores, traders and retailers who may benefit from an e-Commerce platform. He urged small traders and retailers to come on the GeM platform which has achieved Rs 25000 crore turn over.

He explained that by bringing in greater controls through rules and laws will only help up to a certain point, but for long term gain, short term pain will have to be borne and India cannot remain in isolation and will have to be part of the global value chain in order to become a USD 5 trillion economy, he added.

In a separate statement, Confederation of All India Traders (CAIT), which attended the meeting, demanded early formulation of e-commerce policy. "A regulatory authority should be constituted to regulate and monitor the e-commerce business with adequate powers to penalise or take action against entity which violates the policy," it said.

CAIT Secretary General Praveen Khandelwal also said that it needs to be be ensured that all kinds of malpractices, including predatory pricing and deep discounts by e-retailers should be stopped.