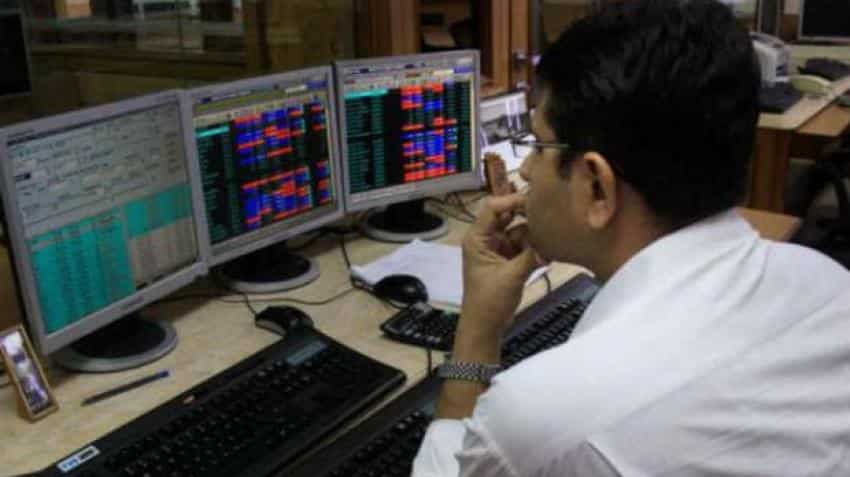 Petrol and diesel prices may have skyrocketed to record high levels, but the same is not reflecting in the stock prices of oil marketing companies. Shares of IOC, BPCL and HPCL tanked up to 5 per cent since the OMCs got on with revising fuel prices on daily basis after the Karnataka poll concluded on May 12.

IOC, BOCL and HPCL share prices traded flat for most part of the last week, but extended losses today after reports came the petroleum minister will be meeting with the management of OMCs to discuss the surge in petrol prices. "The companies might be told to bear the losses and again halt the hike in petrol/diesel prices for the consumers, sources told Zee Business.

"OMCs have prepared a presentation taking into account the global cues affecting the Brent crude and which way the prices are headed in the days to come," they added.

Meanwhile, the industry bodies are urging the government to slash excise duty on fuel prices, which the government hiked nine times between November 2014 and January 2016. Since then, the excise duty has been reduced only once in October last year. However, alongside, the road cess had been increased, making the effective tax almost unchanged.

"Over the last few years, falling oil prices contributed significantly towards improving the health of the economy. With global oil prices once again spiralling upwards, the macroeconomic risks of higher inflation, higher trade deficit and pressure on balance of payments with attended consequences for the Rupee value have once again surfaced," said Ficci President Rashesh Shah.

"There is also a risk that monetary policy may turn hawkish, which would, in turn, have a bearing on the growth of private investments," he added.

Reacting to the spiralling fuel price Oil Minister Dharmendra Pradhan on Sunday said the government is "sensitive towards the rising fuel prices" and various alternatives are being explored. "I hope something will work out soon," he added.

"While cut in excise duty on petrol and diesel may provide temporary relief to the consumers, the sustainable solution lies in the automobile fuel coming under the Goods and Services Tax, which can happen only after the Centre and states together reduce their dependence on the fuel considerably," said D S Rawat, Secretary General of Assocham.

He said, rising crude prices coupled with weaker rupee with cascading impact on inflation pose "a big challenge for the Indian macro picture and ironically, there is a little that can be done in the short term."

In the long run, India needs to rework its energy security and ensure that petrol and diesel do not remain a huge revenue resource. Rather than being a revenue source for the government, the auto fuel should drive the economic growth, Rawat added.