The rising petrol and diesel prices have been a major issue for the current government to grapple with ever since the start of 2018 on the back of higher global crude oil prices. 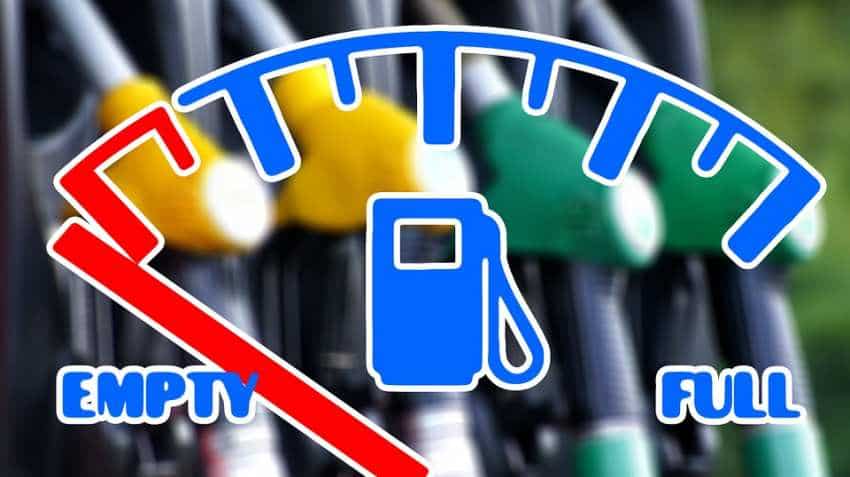 Soaring fuel costs in India are continuing to boil and it is affecting the entire country. The amount that a citizen currently pays for his or her purchase of petrol and diesel has rocketed to an extent that has never been witnessed before. Guess what! A litre of petrol is just at the verge of being at Rs 80 and 83 in New Delhi and Kolkata. While Mumbai and Chennai have already reached over Rs 87 and Rs 83 per litre.  Meanwhile, a litre of diesel is also just a few paisas away from reaching Rs 77 and 74 in Mumbai and Kolkata. The Opposition party is now looking to take advantage of this disaffection in the masses by calling for a Bharat Bandh this month.

According to a PTI report, the Congress will organise a nationwide shutdown on 10 September over rising fuel prices, party leaders announced Thursday and asked other Opposition parties and civil society groups to join their protest against the government.

Congress communications in-charge Randeep Surjewala said to PTI, “The common man was bearing the brunt of the escalating prices of petrol, diesel and cooking gas.”

He reportedly added, “The Congress party has decided that we will be giving a call for Bharat Bandh on 10 September, Monday, in order to highlight the Rs 11 lakh crore fuel loot and to demand an immediate reduction in central excise duty as also excessive VAT in the states.”

Congress Party is not alone in calling for a Bharat Bandh slogan, the Rashtriya Janata Dal (RJD) in Bihar has also given their full support in the nationwide strike.

RJD state President Ramchandra Purve said thousands of party leaders and workers will participate in the protest across the state, reported by IANS.

Interestingly, the ruling Biju Janata Dal (BJD) also a new partner of the Congress Party on Friday staged a two-hour protest against the hike in petrol and diesel prices across Odisha, as per IANS. This protest is seen to continue till Sunday.

It needs to be noted such strikes will have a negative impact on the NDA government image ahead of 2019 general election. The rising petrol and diesel prices have been a major issue for the current government since the start of 2018 on the back of higher crude oil prices.

While fuel price in India cannot divorce themselves from international crude oil prices, there are three ways to bring rates down and that is by government cutting excise duty or state trimming their VAT or bringing it under GST regime.

However, looks like government is in no mood to relax the excise duty rates as recent reports suggest that they have ruled out that scenario as revenue would take a hit. While states have been reluctant in giving any relief in case of VAT and Oil Ministry has already urged government to bring fuel prices under GST, however not much has even been said on that front, leave alone action taken.

So for now, Indian fuel prices continue to rise, and consumers are facing the brunt.

In other metro cities the prices of the petrol products are rising in the same fashion, a litre of petrol in Kolkata is at Rs 82.88 today, while in Chennai at Rs 83.13.

Similarly, a litre of diesel is now available at Rs 74.92 in Kolkata, at Rs 76.17 in Chennai, as per data on goodreturns.in.