Petrol, diesel likely to get costlier in Delhi 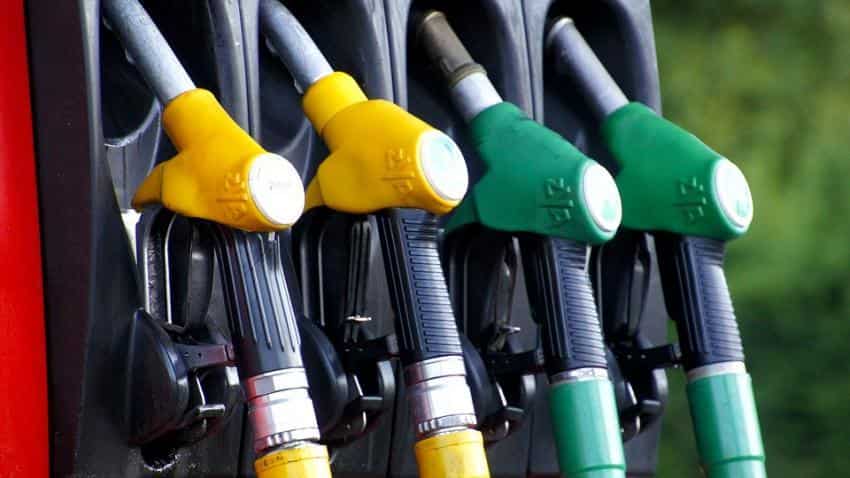 Delhiites might soon have to pay more for motor fuel, a sequel to an earlier decision by the Delhi Development Authority (DDA), the land allotment agency, putting outlets retailing these in the same commercial category as malls, as reported by Business Standard.

According to the report, sources say the resulting higher rentals might affect at least 400 outlets in DDA areas. The decision to raise land rentals with effect from 2007 has been contested by Hindustan Petroleum Corporation (HPC), Indian Oil Corporation (IOC) and Bharat Petroleum Corporation (BPC) in the Supreme Court. The case is in court for some months.

Meanwhile, talks are on between the three oil marketing companies (OMCs) and DDA. Sources say if there is no agreement soon, the companies will be passing on the higher rentals.

Rs 12 billion is the estimated amount of combined impact on fuel retailing outlets. “We might have to pay the claim with retrospective effect and interest. We have been contesting this move, stating that selling of petrol and diesel cannot be categorised along with malls,” said an official to BS.

OMCs acquire land for all fuel outlets in Delhi and develop the basic infrastructure for the dealers. In the fuel pricing formula adopted by the companies, the product is at par with the international price till the refinery gate. After that, a cost-plus model for transport and other charges, including taxes, is followed, said the report.

Delhi consumers reportedly pay Rs 19.48 as excise duty and Rs 14.7 a litre as value added tax, along with a dealer commission of Rs 3.57 a litre.