Yes, pensions have been hiked and what is more age eligibility limit has been cut to 57 from 65. The beneficiaries will receive the documents pertaining the  increased pension amounts latest by July 20. 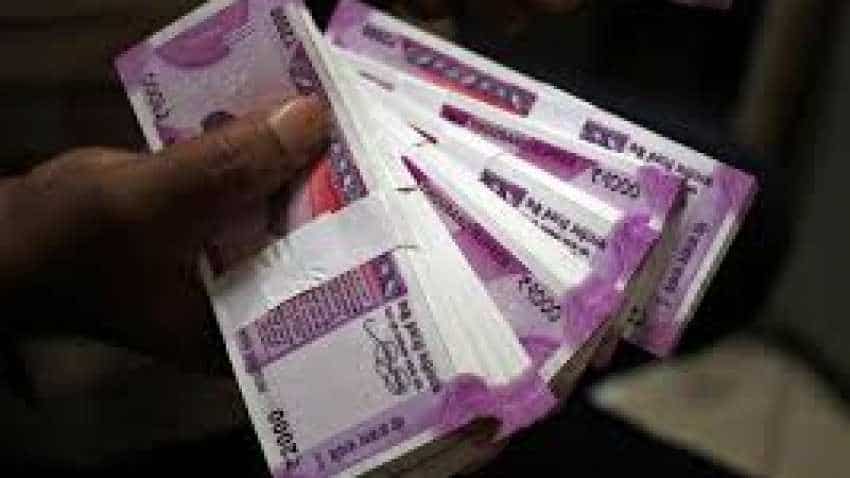 Online EPF withdrawal, pension fixation to be a reality by May

In some very good news for beneficiaries, an announcement has been made to double pensions! The Telangana state cabinet chaired by Chief Minister  K. Chandrashekar Rao has decided the hike the monthly pension for various categories of beneficiaries. In case of pensions for the differently-abled and aged artistes the pension has jumped to Rs 3,016 from Rs 1,500. The hike has raised minimum pensions from Rs 1,000 to Rs 2,016.

In order to implement the poll promises made by the Telangana Rashtra Samithi (TRS), the Cabinet meeting came up with the decision to hike the the monthly pensions. The pension for old age people, widows, toddy workers, handloom workers, single women, filaria- affected persons and people with AIDS will benefit from a pension of Rs 2,016.

The state exchequer will bear a cost of Rs 12,000 crore per year while the state government will spend Rs 11,800. The Centre is investing Rs 200 crore on the pensions.

The beneficiaries in all Assembly constituencies will receive the documents pertaining the  increased pension amounts latest by July 20. Additionally, Ministers, MPs, MLAs, MLCs, Zila Parishad chairpersons will take part in the program.

Further, the cabinet also went along to approve the new Municipal Bill. The bill will be introduced by the Chief Minister in the Legislative Assembly, on Thursday. The bills will be passed after both the house hold a debate with regard to it.

Online EPF withdrawal, pension fixation to be a reality by May