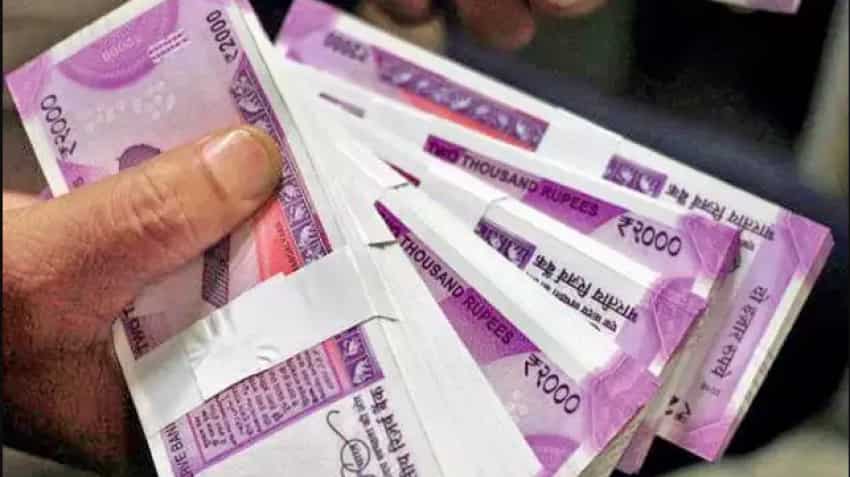 The Pension Fund and Regulatory Development Authority (PFRDA) further said that as on December 31, 2020, the number of subscribers under the NPS and APY rose to over 3.97 crore, an year-on-year increase of 21.67 per cent. The number was 3.26 crore at end of December 2019.