Pay more now as bus, taxi fares hiked by this state; here is whom it blamed 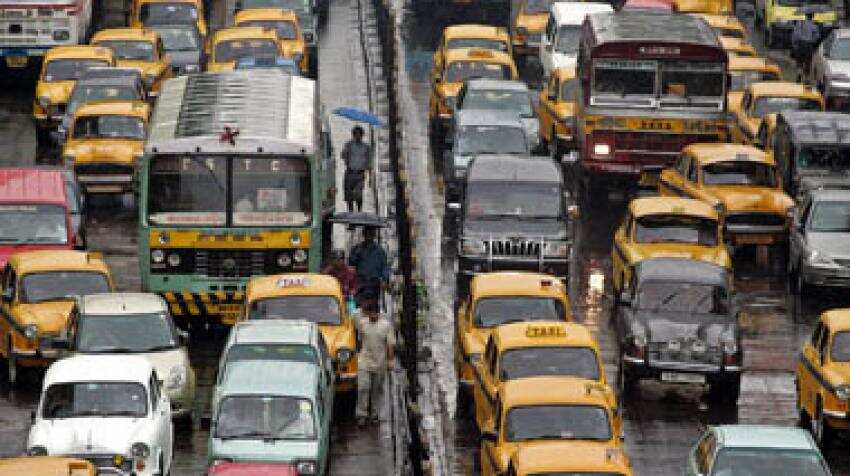 The West Bengal government today decided to increase bus and taxi fares by Re 1 owing to high fuel prices, Transport Minister Suvendu Adhikari said and blamed Centre for the "additional burden" on common people. This is the first time that the bus fares in the state is being increased after 2014. At present, a passenger has to pay Rs 6 for the first stage of four km in an ordinary bus, while travelling in a mini-bus cost Rs 7 for the first two km. Bus fares increase after that at different stages.

Chief Minister Mamata Banerjee held a meeting with private transport operators and transport minister and other officials at the state secretariat to discuss the demands of private bus and taxi operators before declaring the hike. After the meeting, Adhikari said the government was forced to increase the bus fare because of high diesel prices. "It is the central government which is responsible for the additional burden on the common people as it has failed to control high fuel prices," he said.

"We have decided to hike bus fare by Re 1 at the initial stage and proportionately thereafter for buses and mini-buses run privately or by the state," he said, adding the fares for all commercial passenger vehicles run on diesel will benefit from the increase in fares. There will also be a hike in taxi fares, he said.
Bus and mini-bus operators had given a call for strike in Kolkata and adjoining North and South 24 Parganas districts tomorrow demanding immediate hike in the fares.

"The rate of hike may not have fulfilled the demands of the bus operators, but keeping in mind the hardship of passengers, I hope they will accept it," the minister said. Tapan Banerjee, general secretary of the Joint Council of Bus Syndicate, one of the largest public transport bus unions in West Bengal, said: "We will discuss the government's decision to hike the fare by Re 1 - whether it will be adequate to meet our additional expenses owing to high diesel prices, apart from steep hike in insurance and spare parts, before taking a decision on tomorrow's strike call."

Adhikari said the transport department will press in additional government buses to ensure normal services tomorrow in case private operators decide to go ahead with the strike.