Pay Commission: Is govt considering an alternative for salary hike of Central staff 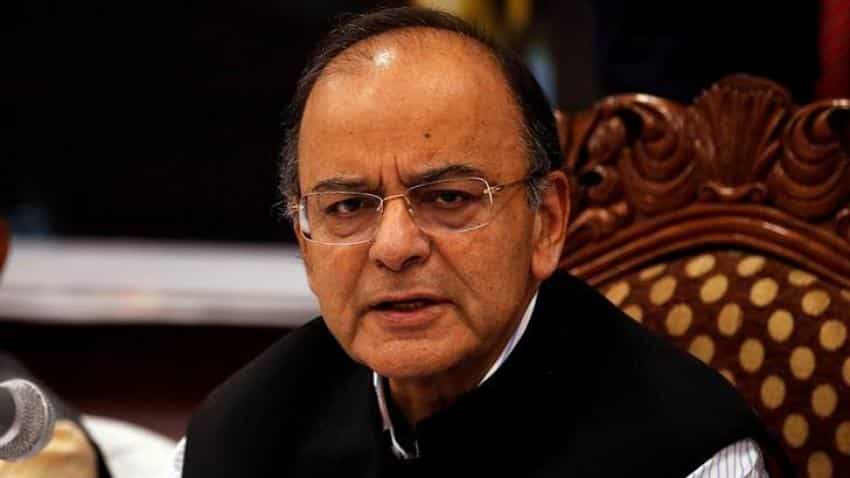 The commission also suggested the usage of the Aykrod formula for the hike in minimum pay of the Central government employees. Image source: Reuters
Written By: ZeeBiz WebTeam
RELATED NEWS

Your gas price bill to rise? What Narendra Modi govt may well do soon

The Narendra Modi government is reportedly considering an alternative for increasing salaries and allowances of Central government employees and pensioners in future instead of forming an 8th Pay Commission.

A top official with Finance Ministry has confirmed that no new Pay Commission would be formed to increase salaries and allowances of the Central government employees, according to an India.com report.

The government is likely to follow the instructions of the 7th Pay Commission Chairman Justice AK Mathur who earlier said that the Central government employees’ salary must be revised every year taking into account the available data and price index.

The 7th Pay Commission further recommended that reviewing the pay matrix periodically instead of waiting for 10 long years to revise the salary and allowances.

The commission also suggested the usage of the Aykrod formula for the hike in minimum pay of the Central government employees.
The Aykroyd formula is attributed to Dr Aykroyd who worked on nutrition for nearly 30 years and was the director of Food and Agriculture Organisations, United Nations.

The Aykroyd formula takes into account the three basic needs of a human being while considering pay hike and salary structure.

Earlier this month, P Radhakrishnan, Minister of State for Finance had made a statement in Lok Sabha that no formation of Pay Commission in future is not on government radar for the time being and this will be declared later by Finance Minister Arun Jaitley.

Justice A K Mathur proposed a significant hike of 23.55% for government employees in the 7th pay commission report tabled before the Finance Minister in 2015.

Your gas price bill to rise? What Narendra Modi govt may well do soon